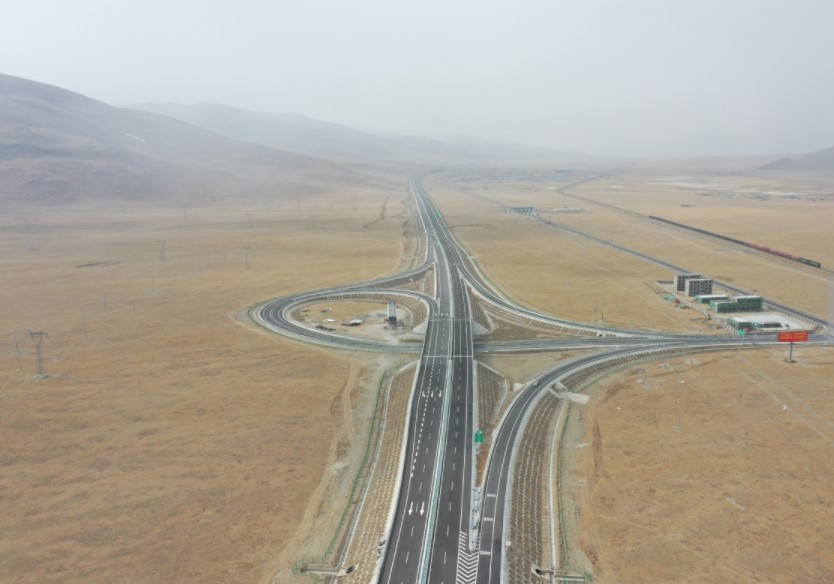 A view of the newly opened Lhasa-Nagchu Highway in the Tibet autonomous region. [Photo provided to chinadaily.com.cn] 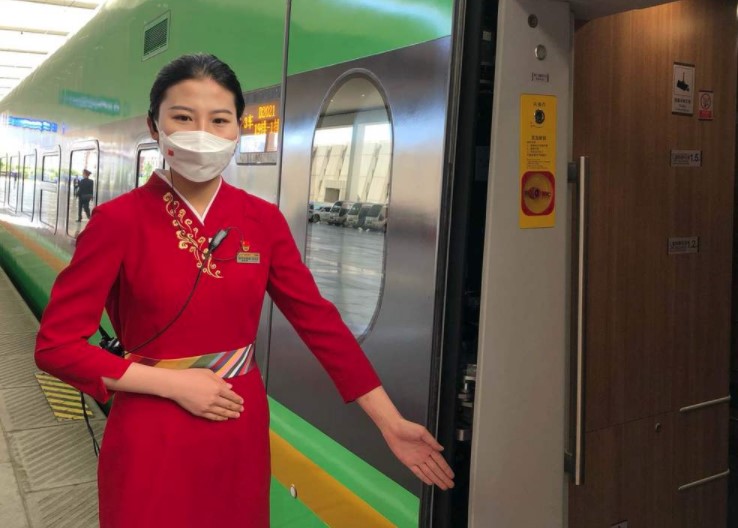 According to the region's latest population survey, there are 3.66 million permanent residents. The region's grain output exceeded 1 million metric tons over the year, which was an increase of 3.2 percent over the previous year.

In 2021, the region achieved import and export volume of more than 4 billion yuan, up 88 percent year-on-year, and the region's road network had surpassed 120,000 kilometers by the end of 2021.

The region received more than 41 million domestic and foreign tourists in 2021, an increase of 18.5 percent over the previous year. 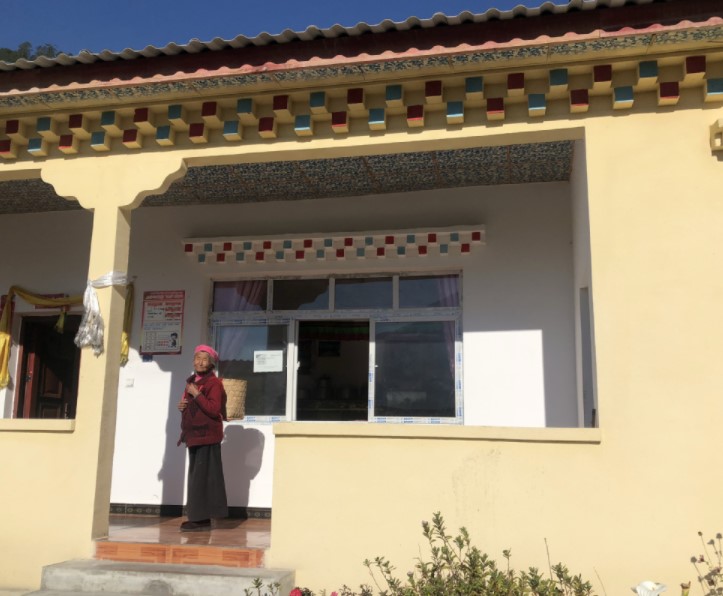 Rural residents of Zayul county in the Tibet autonomous have seen improvements in housing. [Photo by Palden Nyima/chinadaily.com.cn] 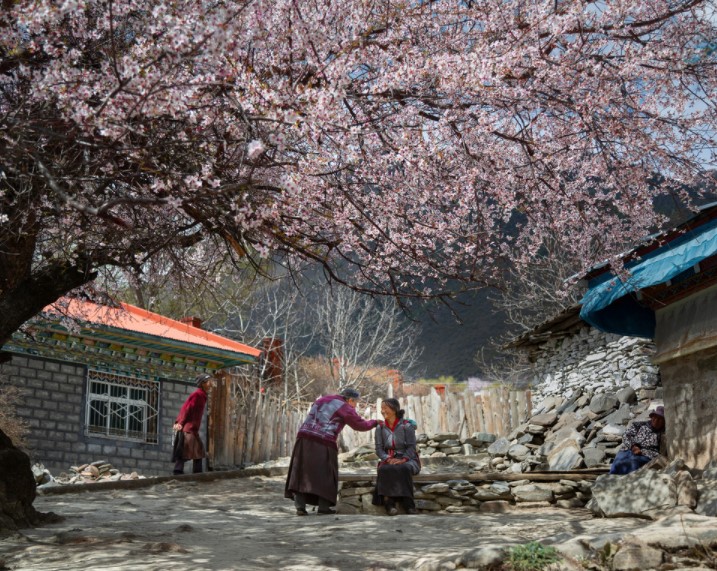 Every spring, tourists rush to Nyingchi, Tibet, to see the peach blossoms. [Photo provided to chinadaily.com.cn]