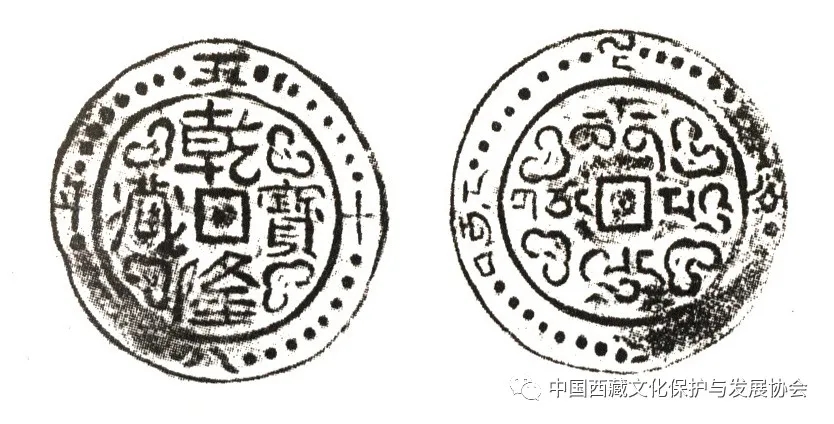 In the 57th year of Emperor Qianlong of the Qing dynasty, after the end of the Gurkha War the central government of the Qing dynasty appointed general Fu Kang'an to lead the drafting of the money law in Tibet, set up a minting institution, and prepared to mint new Tibetan coins, ending the history of Tibetan local coins minted by Nepal.

Emperor Qianlong requested that the front side of the new coin be in Chinese and the back side be in Tibetan, and that a separate coin pattern be drawn. Besides, the emperor asked the central government’s minister in Tibet, together with the local Tibetan government, appointed two calculation officers and two monk officers to be responsible for the matter, which was the beginning of the silver coins minted after the 58th year (1793) of the Qianlong era (1793) . Since then, bilingual Chinese Tibetan coins during the periods of Emperor Jiaqing, Daoguang, Xianfeng, Tongzhi, and Guangxu were minted in succession in more than 120 years. 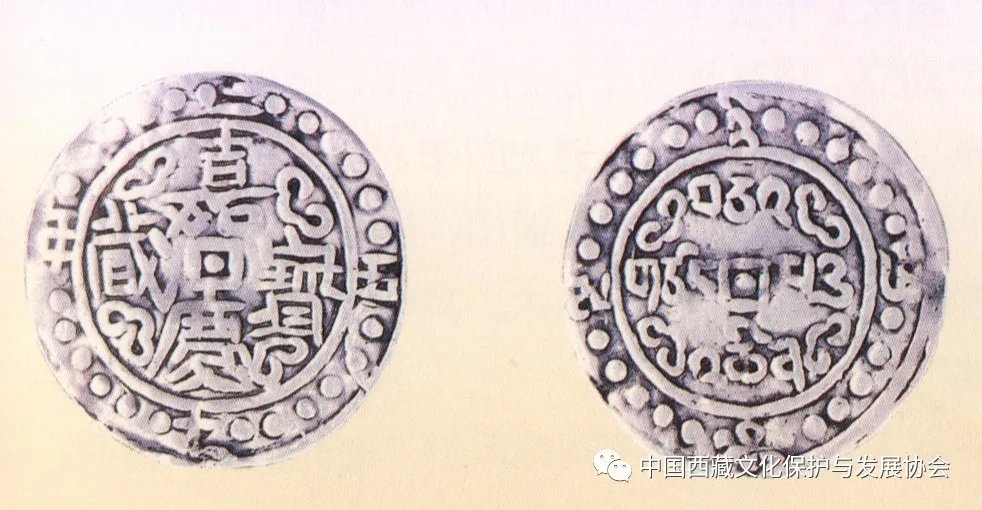 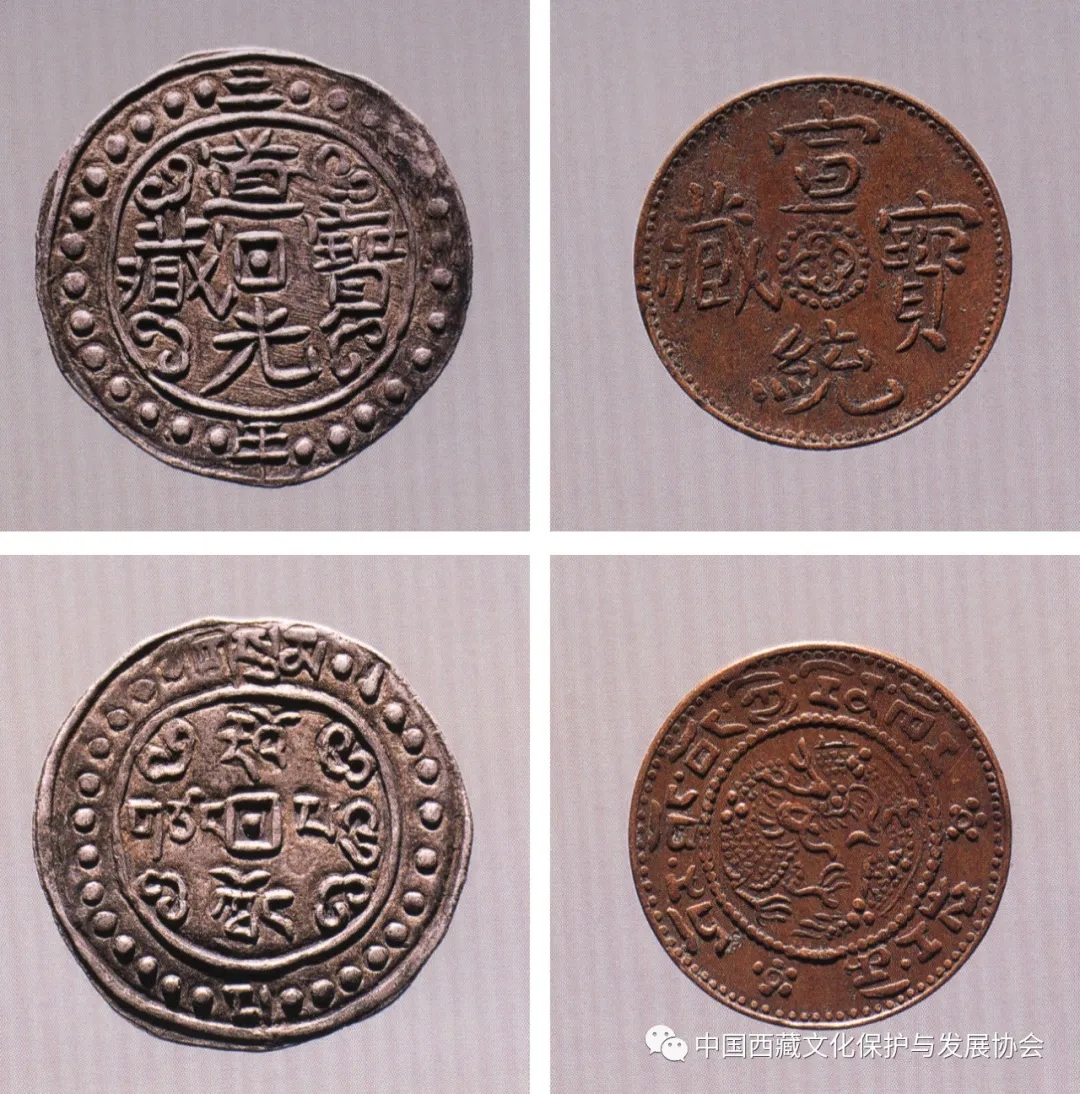