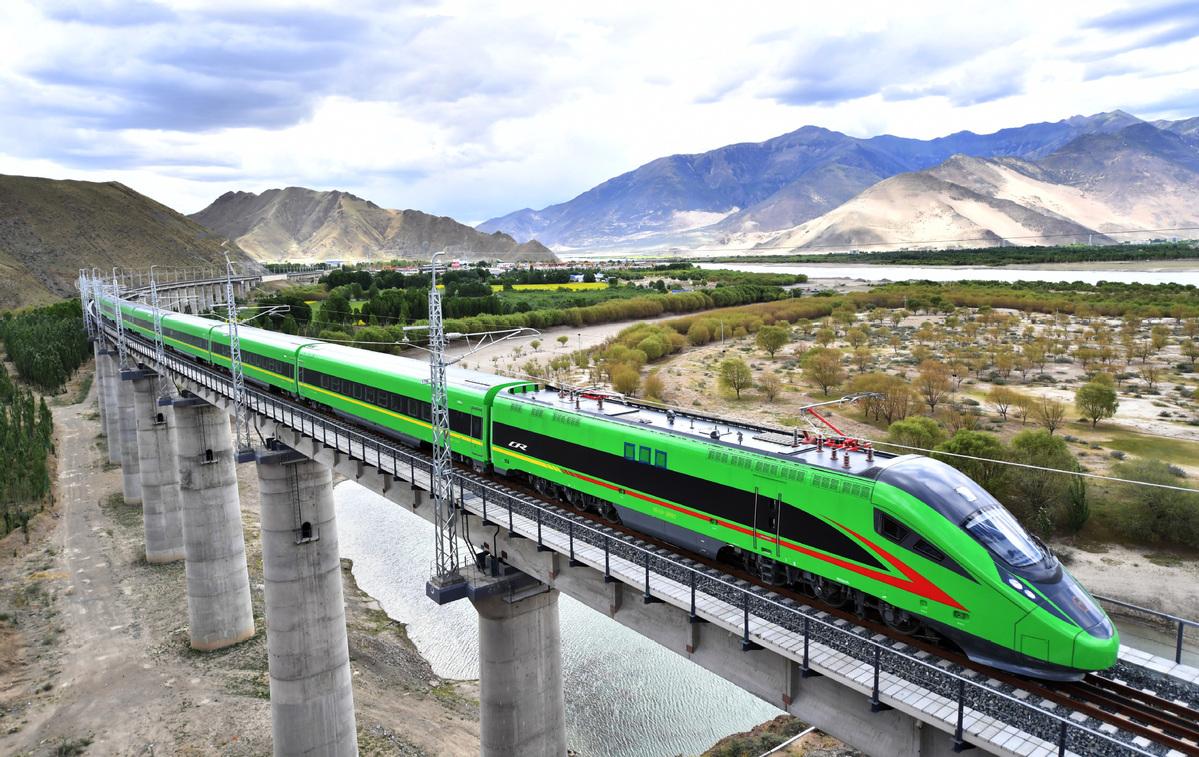 BEIJING - China recorded a decline in passenger transport in urban areas in the first half of this year (H1), official data showed.

In the January-June period, the number of passenger trips in 36 major cities stood at 20.7 billion, down 22.1 percent year-on-year, according to the Ministry of Transport.

The northern city of Shijiazhuang reversed the overall downturn, registering a 28.6-percent growth during the period.

In terms of transportation modes, bus and tram passengers dropped 23.5 percent, while urban rail passengers shrank 20.3 percent, according to the ministry.