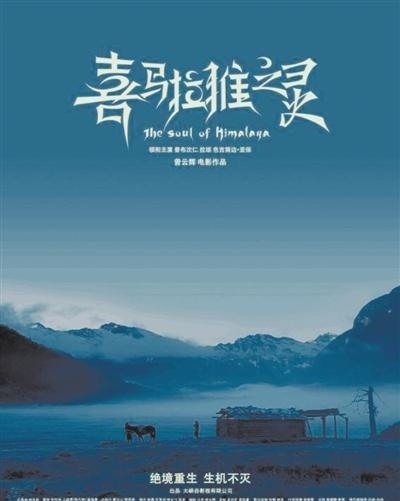 Himalayan Spirit, the first film about the culture of China’s ethnic minority Lhoba was shortlisted for the 2017 Universe Multicultural Film Festival recently.

It is the first one in China to display the primitive ecology and tribal culture of ethnic minorities thousands of years ago, the first on stories about Tibetan medicine and an epic on philosophy of life and death.