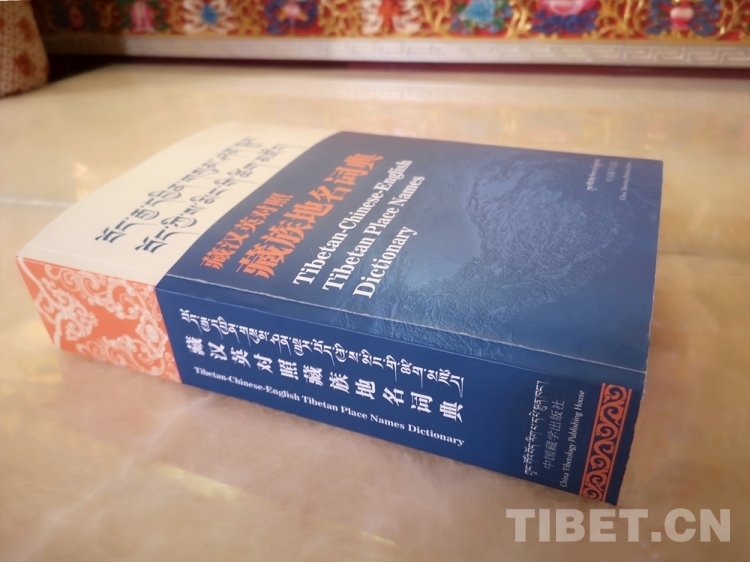 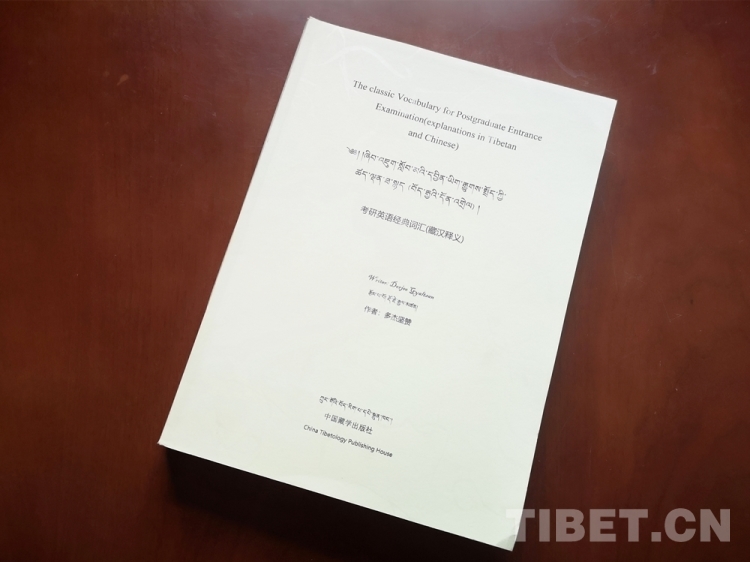 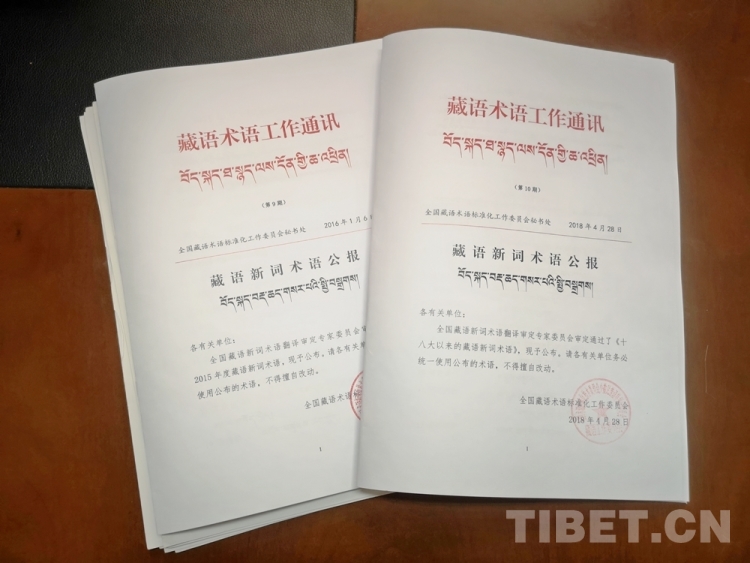 “China Dream” refers to the realization of the great rejuvenation of the Chinese nation. Speaking of “dream”, the corresponding word in Tibetan is “གཉིད་ལམ།” (pronounced nyi-lam) without the meaning as “ideal”. So if it is translated literally, it would be an inappropriate.

However, there will be a lot of confusion in word using if there is no mobilization and standardization.

In 1995, the Tibetan Terminology Standardization Working Committee was established to organize and implement the collection, sorting, and standardization of new Tibetan words and terms, and to regularly review, release, and publish the standardized new terms and words.

In 2018, the National Tibetan Terminology Standardization Working Committee issued the “New Tibetan Terminology since the 18th National Congress of the Communist Party of China”, which contains nearly 1,500 popular and frequently used vocabularies involving politics, economics, society, science, and technology. It has achieved a good social response.

The “Classic English Vocabulary for Postgraduate Entrance Examination (Tibetan-Chinese Interpretation)” was compiled and published in 2020 to promote the transformation of scientific research results of Tibetan neologisms.

The “Tibetan-Chinese-English Dictionary of New Terms and Words” was published in 2015 and will be revised in early 2021, with more than 1,000 new words added.