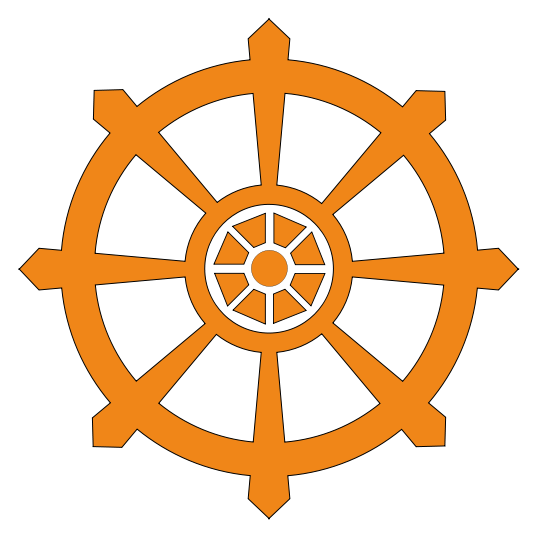 In the centuries after the death of the Buddha, with the advent of settled monastic communities, there emerged new forms of religious praxis and modes of transmitting and interpreting the teaching. In this more organized setting, Buddhist practitioners began to reexamine received traditions and to develop new methods of organization that would make explicit their underlying significance and facilitate their faithful transmission. Although begun as a pragmatic method of elaborating the received teachings, this scholastic enterprise soon led to new doctrinal and textual developments and became the focus of a new form of scholarly monastic life. The products of this scholarship became revered tradition in their own right, eventually eclipsing the dialogues of the Buddha and of his disciples as the arbiter of the true teaching and determining both the exegetical method and the salient issues that became the focus of later Indian Buddhist doctrinal investigations.