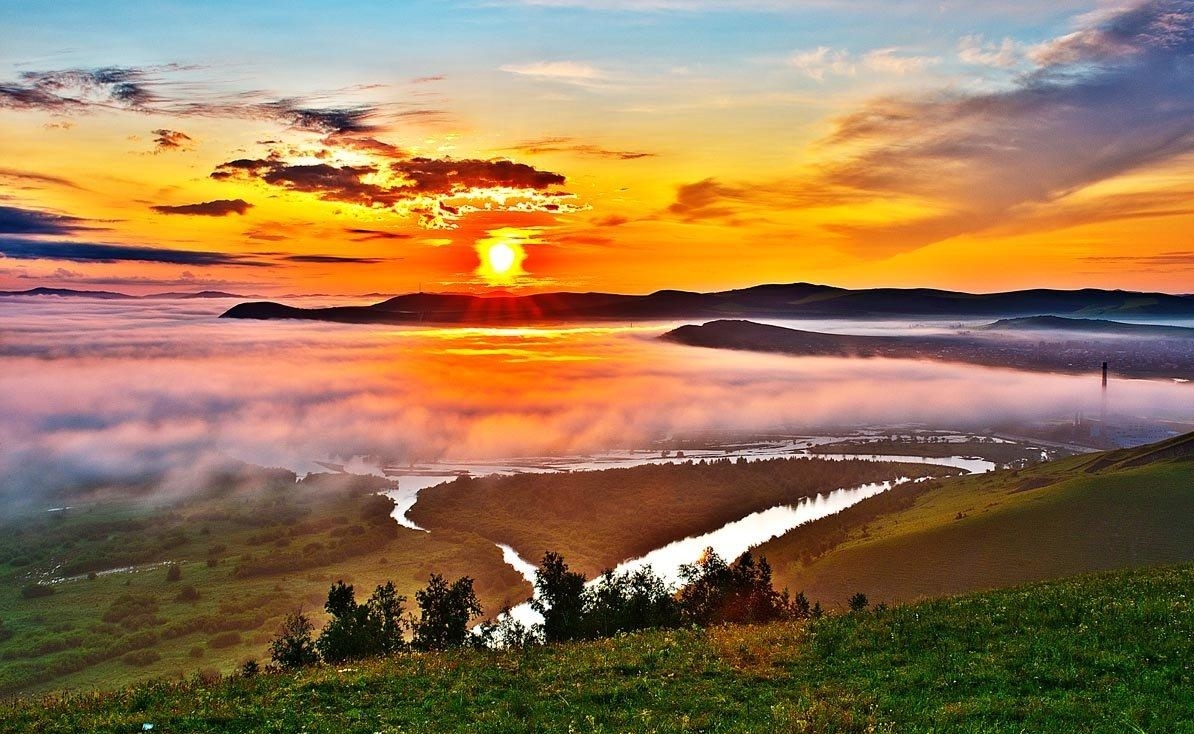 In spring, Nyingchi is like a fairyland on the earth, but only enchanting peach blossom is kept in mind of the public. However, in autumn and winter, Nyingchi is more wonderful and stirring, like a golden world.

Nyingchi is more enchanting in autumn and winter. No matter which season you choose to travel in Nyingchi, it is believed that your eyes will be glutted. Following are some tips for traveling in Nyingchi.

Consumption index:The food price is expensive due to high transportation cost caused by traffic inconvenience. For ordinary restaurant, the consumption is about RMB 30/person and the price of Lulang Braised Chicken in Stone Pot is around RMB 200. Accommodation condition in Nyingchi Prefecture is average, about RMB 40/person for multiple bedded rooms, around RMB 200 for a standard room of star hotel and about RMB 100 for a standard room of ordinary hotel. The price of chartered vehicle is RMB 500/day for ordinary car which is suitable for 4-5 persons.

Dressing tips: There are some mountains with low temperature on the way from Lhasa to Nyingchi. Moreover, the day-night temperature difference is large in Tibet. Even in June and July with the highest temperature, it is also necessary to prepare enough warm clothes such as down coat and sweater. In addition, as ultraviolet light of Tibet Plateau is very strong and harmful to skin, so it is recommended that sun glasses, sun cream and hats as well as other items should be prepared.

Route 1: Traditional route, suitable for those with limited time

Route 2: In-depth route, suitable for those having enough time

Route 3: Hiking route in Yarlung Zangbo River Scenic Area for those who like hiking 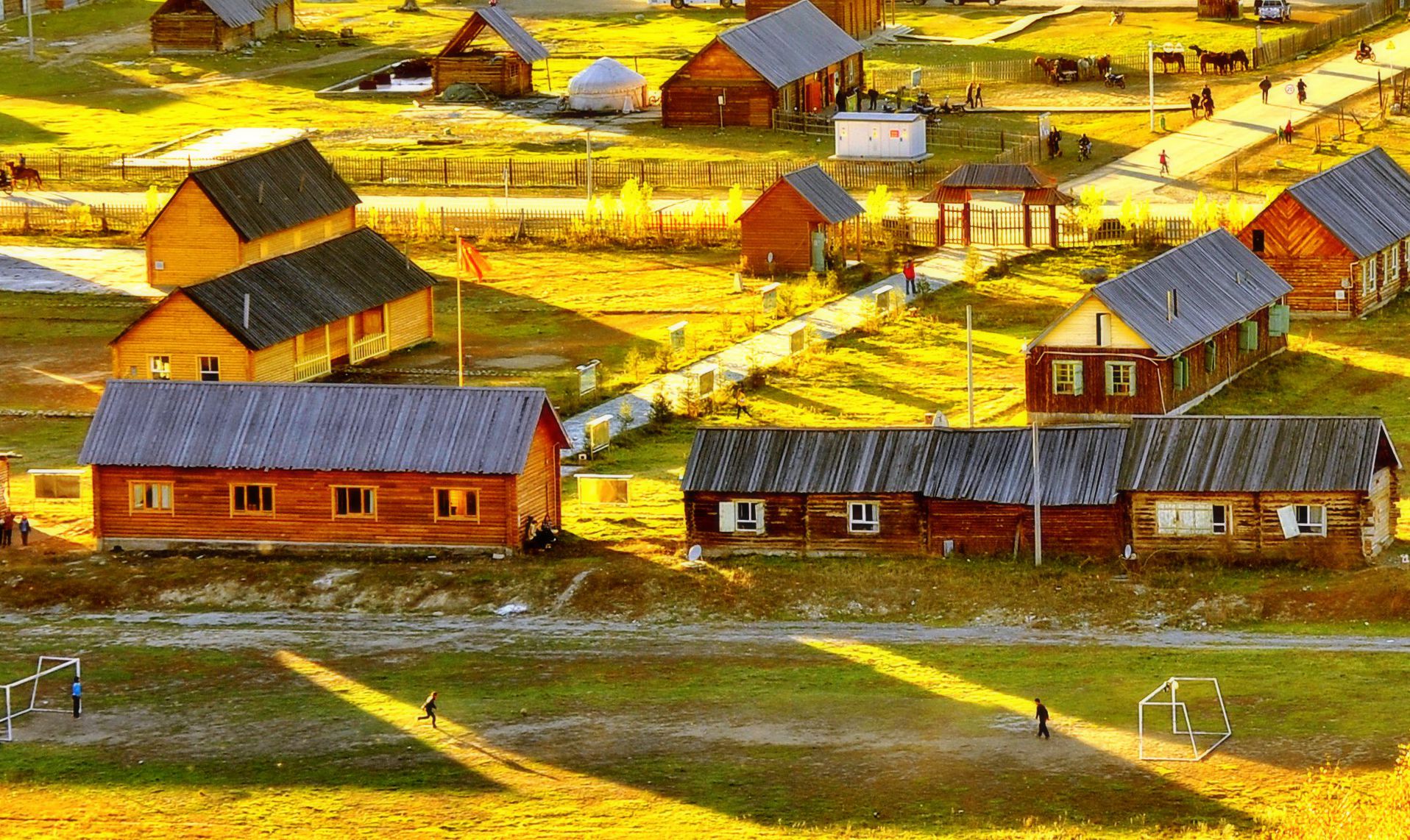 Mode 1: Arrive in Lhasa by plane or train. Depart from Lhasa for travelling Nyingchi. Now, round-trip flights between Nyingchi and Lhasa, Chengdu and Chongqing have been put into operation and the price is a little bit expensive.

Mode 2: Travel by south section of Sichuan-Tibet highway, G318, or Yunnan-Tibet Highway to Tibet and towards Nyingchi Prefecture from Mangkam along the western direction.

Tips: There is no railway to Nyingchi. Tourists should arrive in Lhasa by train and then reach Nyingchi by bus. The main vehicle for travelling at Nyingchi is bus. At some places where there is no highway, walking is necessary.