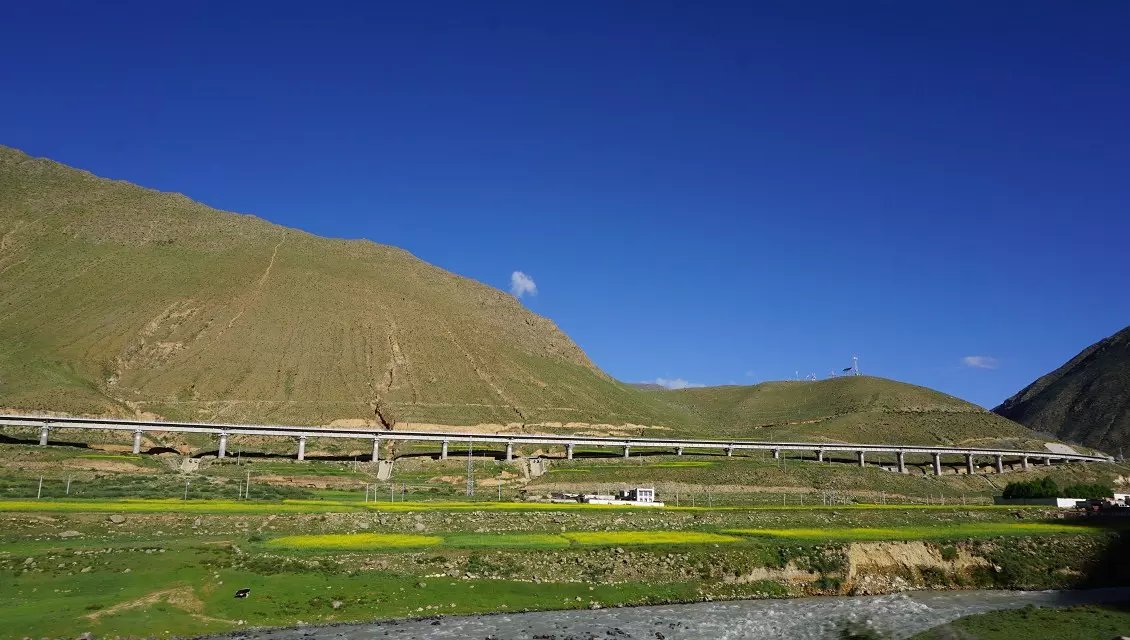 The prefeasibility study report of Kangding(Xinduqiao) to Nyingchi segment, Sichuan-Tibet railway will come out at the end of October, according to China Railway Eryuan Engineering Co. Ltd.

This is the last, also the longest and toughest segment of the Sichuan-Tibet railway line. This segment has been listed in the 2018 construction plan by National Development and Reform Commission, with the expected construction period of seven years and a half.

The total length of the operation route is 1,838 kilometers, and newly built main track will be 1,738 kilometers. The total investment is predicted to be 216.6 billion yuan.

After completion, it’ll shorten the traveling time from 43 hours and 7 minutes now to 13 hours for tourists from Chengdu to Lhasa.

While better connecting Tibet with inland China, it will also open up "bidirectional rapid trains" and inject "double momentum" for Tibet's economic development. Over five million people will benefit from this railway project.

The Sichuan-Tibet railway is constructed in sections; the construction of Chengdu to Ya'an segment started in the end of 2014, Lhasa- Nyingchi segment in June 2015. The feasibility study report of Ya'an to Kangding(Xinduqiao) segment was finished in January 2016.