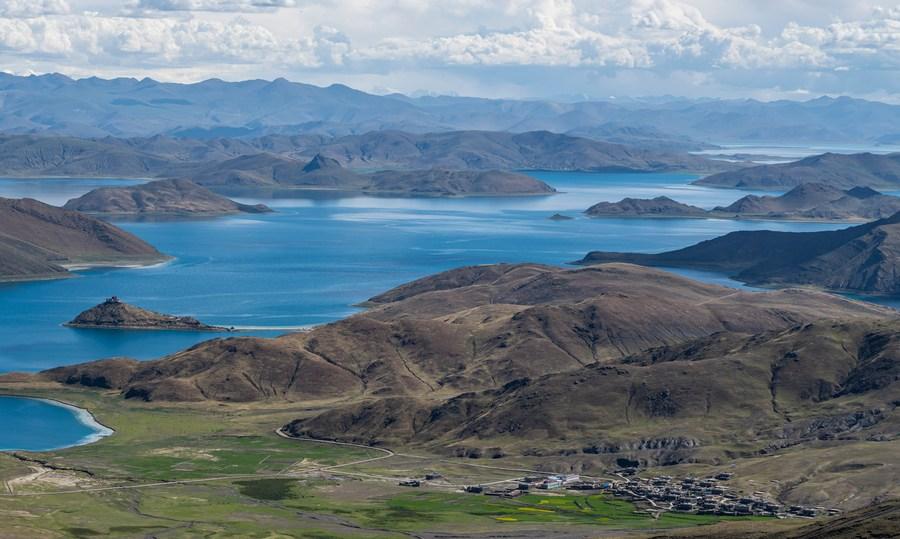 During this period, the tourism industry accounted for an increasing proportion of the region's economy, Dondrup, deputy head of the regional tourism development department, said at a press conference.

In 2021 alone, the region received a total of 41.5 million tourists, up 18.5 percent from the previous year. Tourism revenue surged 20.6 percent to 44.2 billion yuan, Dondrup said.