On the second floor of the Red Mansion Exhibition Hall in Bomi County, Nyingchi, Tibet Autonomous Region, you can find the “treasure of the hall”, a special set of exhibits including 17 journals wrapped in paper.

I have been a part-time commentator here for nearly three years. Every time I see this set of exhibits, I think of their owner, Comrade Wang Xiaoyu.

Wang Xiaoyu, a veteran of the former 18th Army.

Wang Xiaoyu started his work in the revolutionary times in 1939. He had participated in the Anti-Japanese War and major battles during the War of Liberation, such as the Huaihai Campaign, the Crossing the Yangtze River Campaign and Chamdo Campaign. He entered Tibet with the 18th Army of the Chinese People’s Liberation Army in February 1950 and worked in Tibet for 34 years until he retired in 1984. 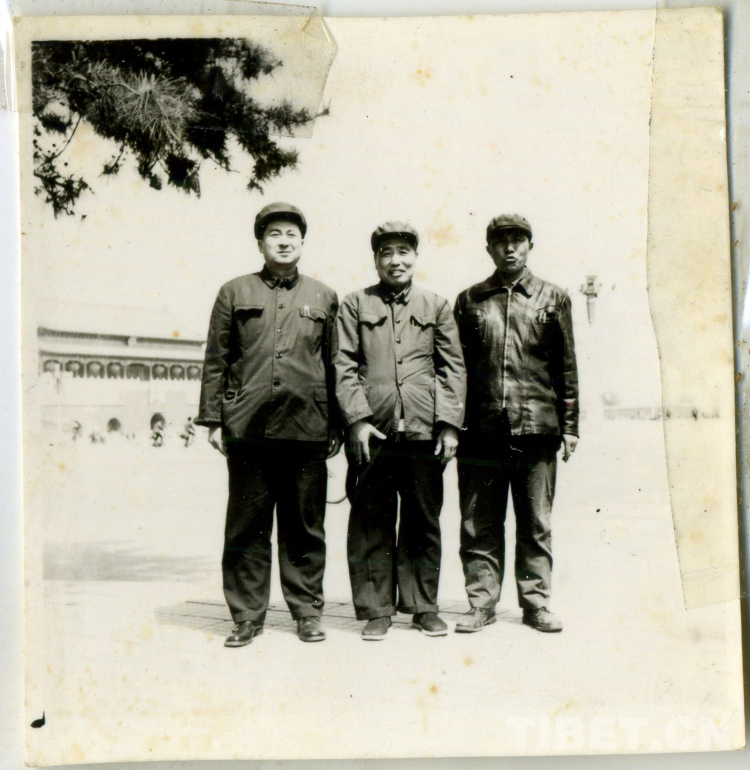 Wang Xiaoyu (middle) and his colleagues. 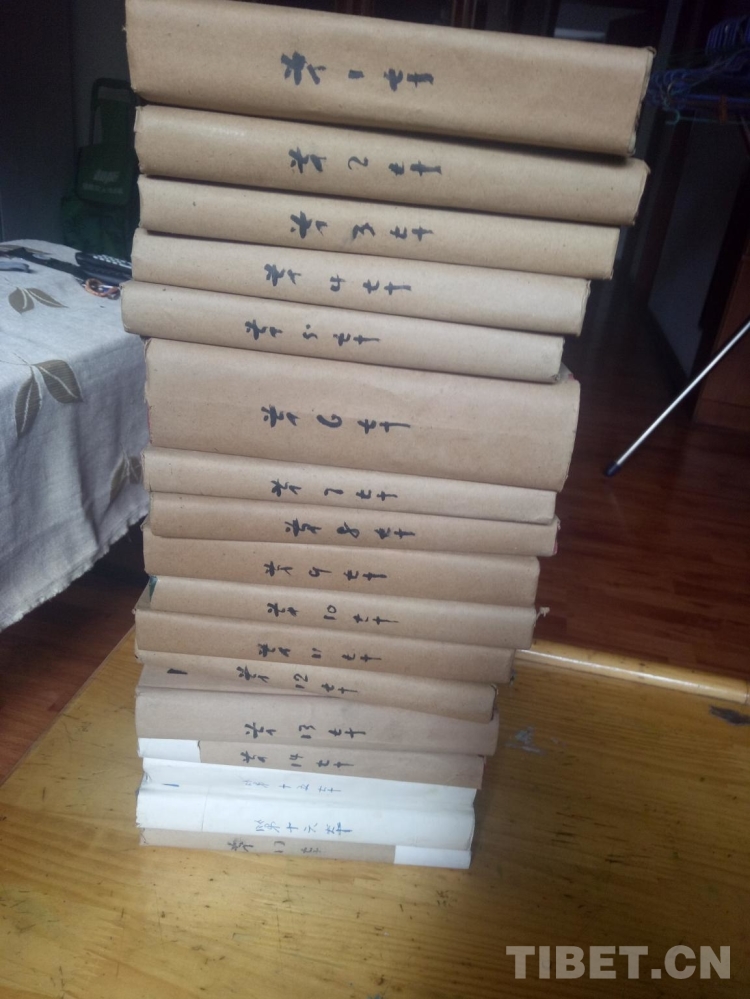 The 17 journals of Wang Xiaoyu

In the corner of Wang Xiaoyu’s bookshelf filled with Tibet-related books, the 17 journals are carefully wrapped in paper. Each cover was carefully written with the corresponding time and serial number, from 1949 to 1966, 17 books spanning 17 years! 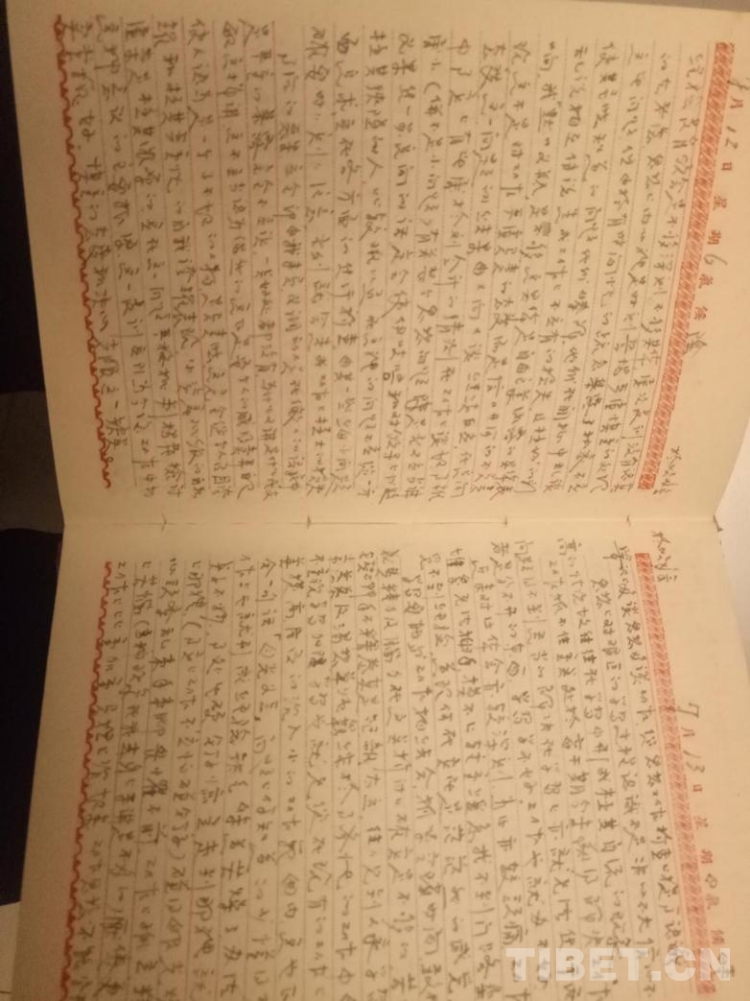 The contents of Wang Xiaoyu’s journal

In his journal, there are no records about trivial family matters. Instead, all are records about his work thoughts on the cause of communism, and his pure revolutionary ideals!

In the Bomi Red Building, the journals became the most important historical material for restoring the red history of Bomi. 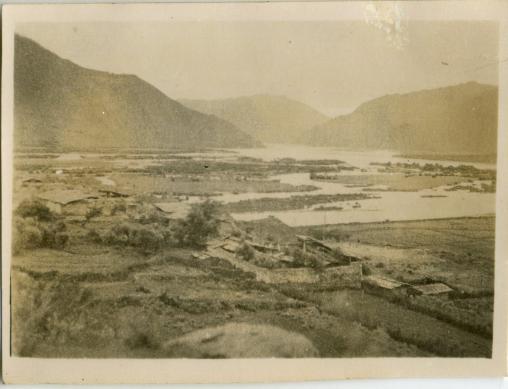 Photos taken while working in Tibet by Wang Xiaoyu 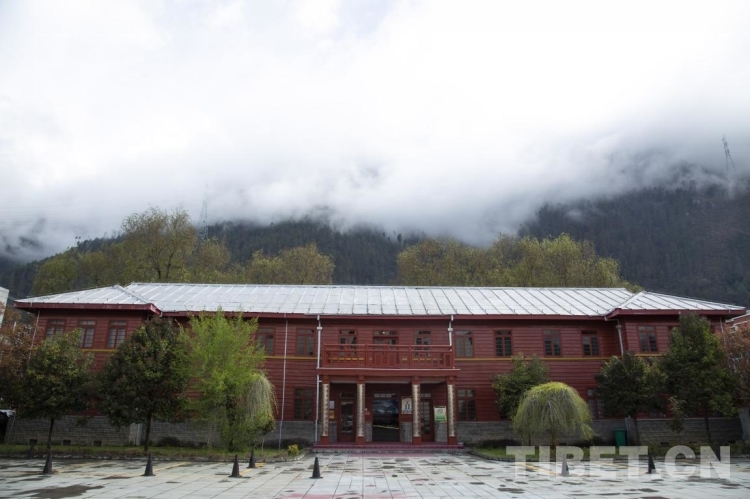