BEIJING, Oct. 16 (Xinhua) -- A photographic exhibition starting Friday in Beijing has put the focus on the life of people of various ethnic groups on the Qinghai-Tibet Plateau.

On display are 101 photographs, which serve a vivid account of the economic development, social stability, ethnic solidarity, opening up, ecological environment, and other aspects in China's Tibet Autonomous Region and parts of Sichuan, Yunnan, Gansu, and Qinghai provinces. 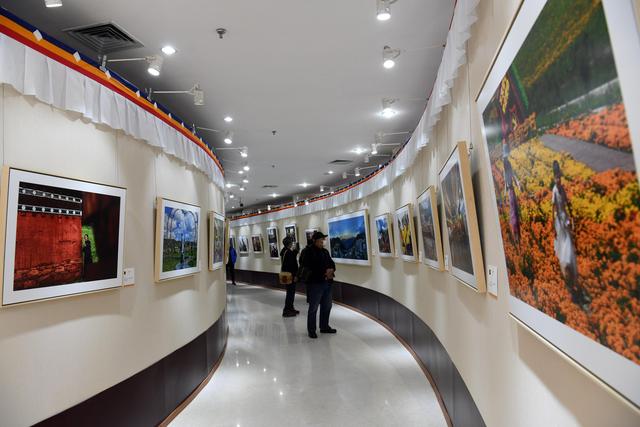 Some of the photos were taken by photographers during a tour of the aforementioned regions from July 28 to Aug. 7.

Jointly sponsored by the China Federation of Literary and Art Circles and the China Photographers Association, the exhibition will run until Oct. 23.