The Himalayan and Mongolian Treasures Exhibition, jointly organized by the Anhui Museum and the Art Museum of the Chinese University of Hong Kong, was unveiled at the Anhui Museum in Anhui Province, central China, on November 29.

233 pieces of relevant boutique items were selected for this exhibition to present the magnificent and colorful accessories and religious items from the 17th to 20th century from Mongolia and the Himalayan region.

It is understood that a high admiration for gold, silver, turquoise, and coral, a special focus on ornaments for head, neck, and waist as well as the widespread use of fine gold crafts such as filigree and inlays are common features of ornaments in Mongolia and the Himalayan region.

According to the curator of the exhibition, people from different countries and ethnic groups live in the Himalayan region, but because of their geographical proximity and similar religious beliefs, they have frequent exchanges. Since the 18th century, the Newar artisans from the Kathmandu Valley not only produced daily and religious supplies for the aristocrats of Lhasa and Shigatse, southwest China's Tibet, they also served in official institutions and opened workshops in Lhasa and other places. 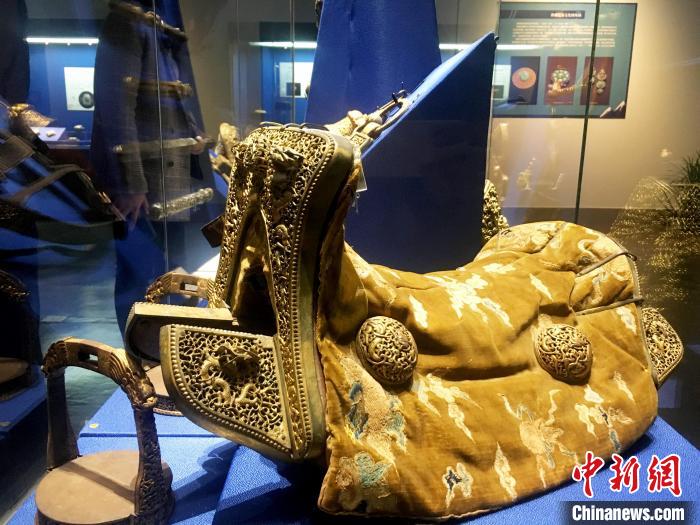 The horse harness produced in Tibet in the 19th-20th centuries. [Photo/China News Service] 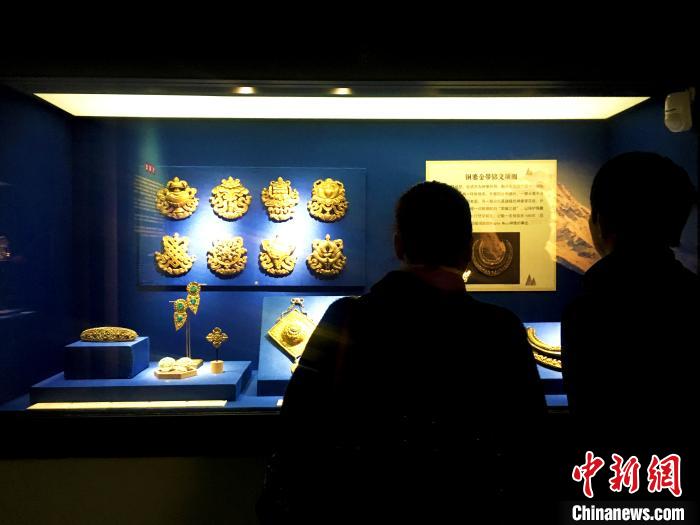 Some of the items displayed at the exhibition. [Photo/China News Service] 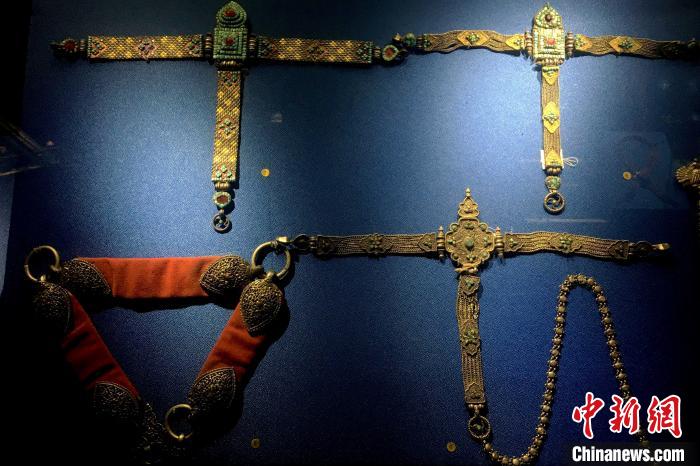