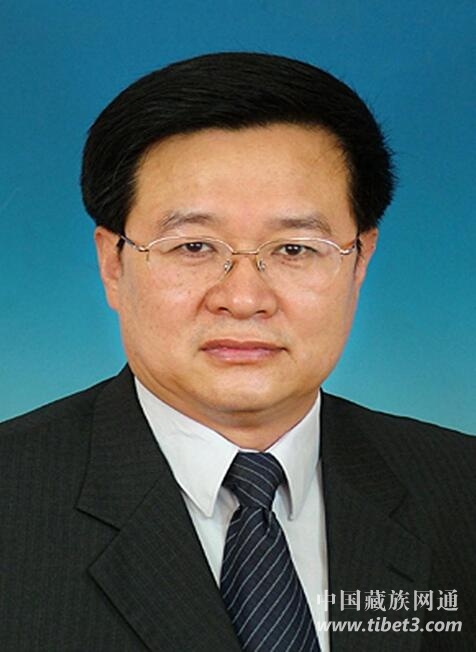 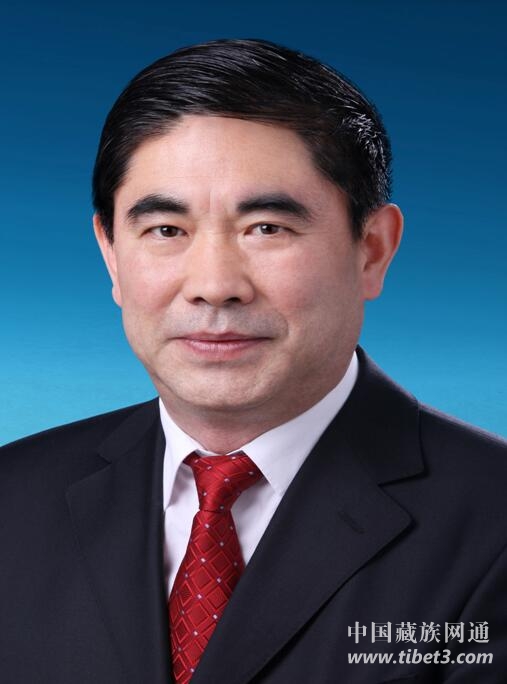 Wang, born in 1958 and a native of Yunxian County, Hubei Province, was appointed vice governor and acting governor of Qinghai in December 2016.

Wang Guosheng was elected chairman of the standing committee of the Qinghai Provincial People's Congress at the same session.