Qi Zhala, former Party chief of Lhasa, capital of the Tibet autonomous region, has been appointed the region's chairman, it was announced on Sunday. 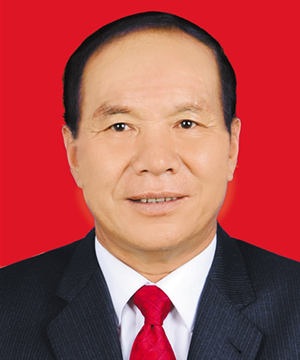 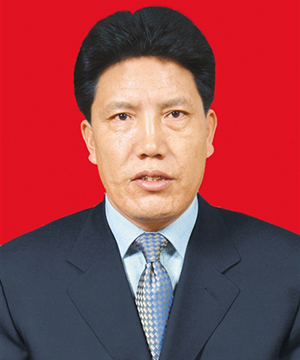 A member of the Tibetan ethnic group, Qi was born in Shangri-La, Yunnan province.

Qi worked in different areas of Yunnan for 31 years before relocating to Lhasa. He was Party chief of Yunnan's Diqing Tibet autonomous prefecture before moving to Lhasa.

He said Tibet is in the process of building an all-around well-off society, adding that President Xi Jinping and the central government have placed great expectations on Tibet's reform and development.

"I am faced with a tough task and huge responsibility. I will study and work hard," he said.