The Tibet autonomous region has carried out a series of plans for the development of soccer in recent years, and it has increased its support for soccer related projects in the region, Tibet Daily reported.

By the end of 2022, the region had 846 soccer fields. All of the region's 74 counties and districts have fields, also called pitches.

The region now has one regional level soccer association, two prefecture- or city-level associations and more than 150 soccer instructors, it said.

"In the last two years, more soccer fields have been built in the regional capital, Lhasa, bringing convenience for soccer fans, and games are organized almost every week," Tenba Sonam, a player in Lhasa, was quoted as saying by Tibet Daily.

"The comprehensive strength of the players has been getting stronger, and we expect more professional games will be held in the future," he said. 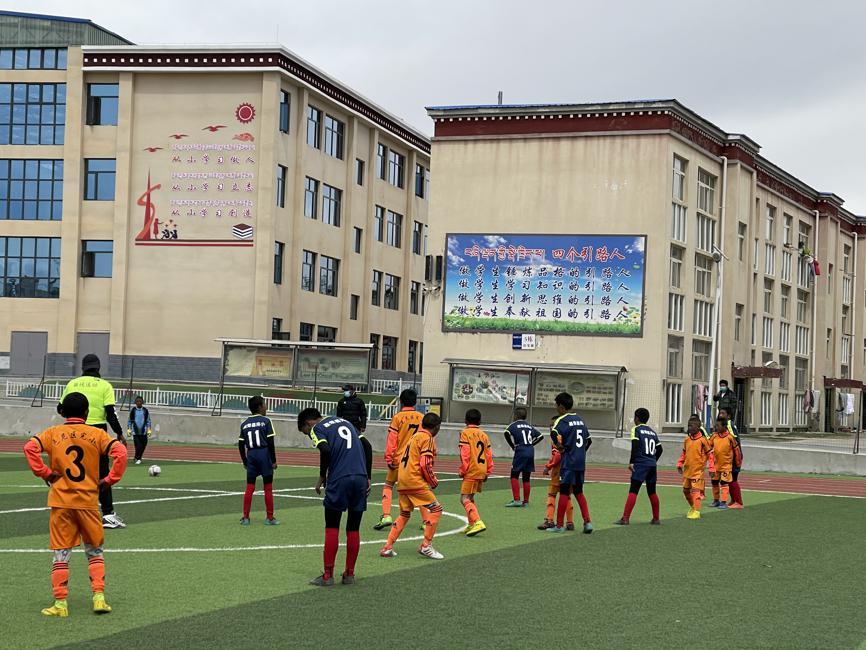 Basang Tsering, a soccer fan and sports promoter, has been running a sports company for years and has witnessed the region's sports development.

"More and more people in the region love soccer. People from all walks of life participate in the game, and the facilities and functions of soccer fields have improved a lot in the region," said Basang Tsering.

Lhasa conducts various league matches every year, some organized by the government and others run by NGOs, he said.

The regional soccer association plans to continue to improve the development of soccer in the region and train more coaches and referees. 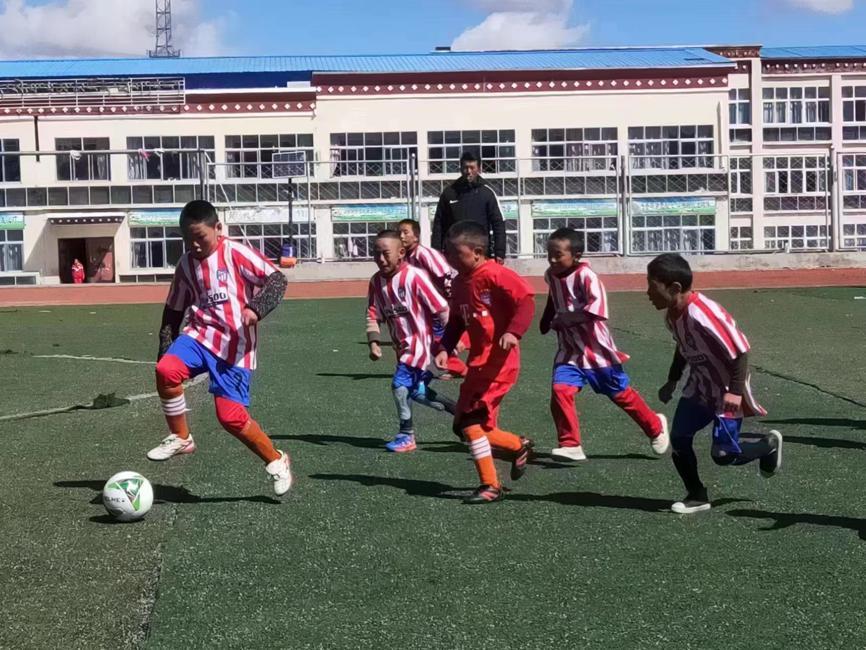 By Daqiong and Palden Nyima in Lhasa