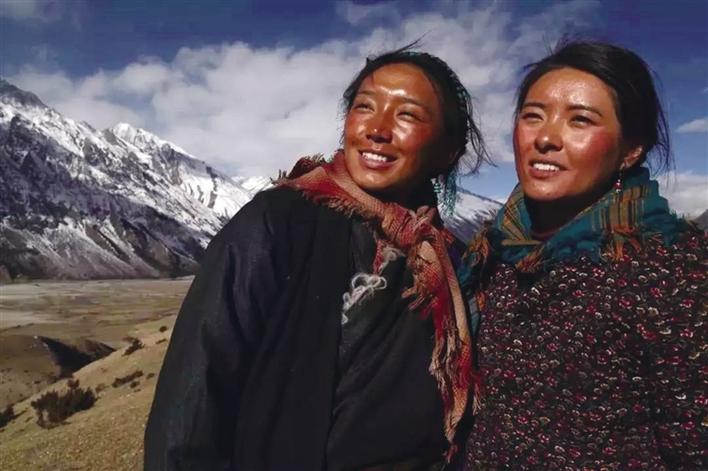 Stills from the movie My Himalaya 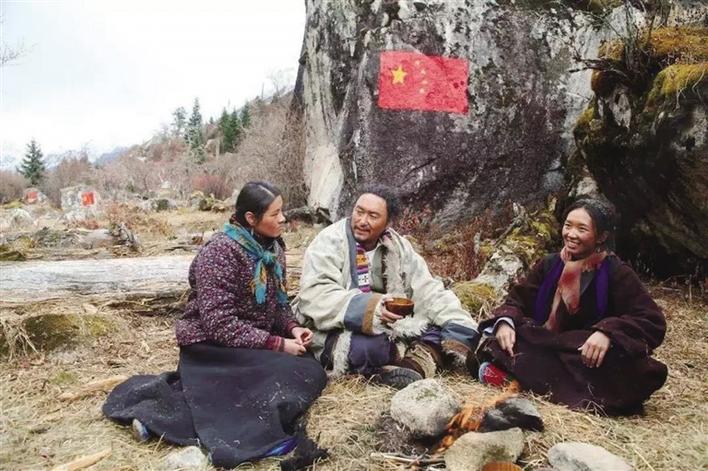 Stills from the movie My Himalaya

On the evening of November 28, the 33rd Chinese Film Golden Rooster Award Ceremony was held in Xiamen. A total of 19 awards were announced, and the movie My Himalaya, which tells the story of sisters Drolgar and Yangzom and their father, won the award for best small-medium budget feature film.

At the awards ceremony, the jury commented about the film: “The movie My Himalaya tells the story of two generations, of the sisters Drolgar and Yangzom and their father, under a harsh natural environment that most people can’t endure, staying on the frontier for decades. Through conflict of ideas between the father and daughters, the daughters’ pursuit of ideals and love, and the magnificence and steepness of the Himalayan forests, the protagonists’ patriotism is vividly showed. the movie is so moving and has been specially awarded the best small-medium budget feature film award.”

Yumai Township is located in the southern foothills of the Himalayas. Before 1990, Drolgar and Yangzom and their father, Sanggye Tuba, were the only residents living here. They have lived here for a long time garrisoning the frontier.

My Himalaya uses Tibetan for almost all the dialogue. While the plot maintains the real events, there is no shortage of interesting and humane elements that are both real and moving, but also dramatic.