The Ta'er Monastery, one of the six major monasteries of Gelug Sect in Tibetan Buddhism, is located in Huangzhong County, Xining City in northwest China's Qinghai Province. The local area is digging deep into its cultural resources to build an impressive and refreshing tour for travelers. 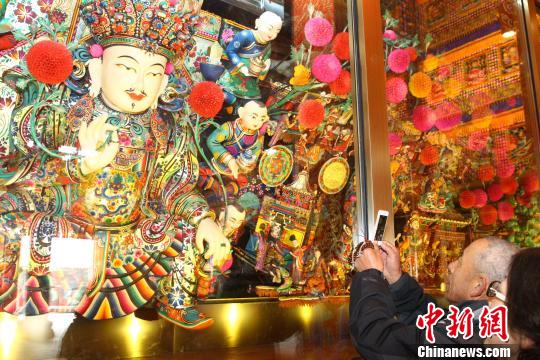 In addition to Ta'er Monastery, Huangzhong County also boasts the Qinghai Tibetan Culture Museum, which presents the history and culture of Tibetan Buddhism; the Hehuang Cultural Museum, which is the largest county-level public museum in Qinghai Province and displays historical relics and folk culture of Hehuang, Qinghai; and the "Eight-Petal Lotus" Intangible Cultural Heritage Inheritance and Experience Center, which is the largest intangible cultural heritage museum in the province.

Besides, Huangzhong County is currently constructing the Ta'er Monastery Cultural Relics Preservation and Display Center, which is scheduled to be completed this year. Construction on the Qinghai Folk Custom Grand View Garden will begin this year, and construction on the Shangxinzhuang Medicinal Hot Spring has already begun.