An exhibition of 100 contemporary pieces of representative "Miansa School" Tibetan thangka, a national-level intangible cultural heritage and the highlight of Nyingchi City's 16th Peach Blossom Tourism and Cultural Festival, opened at the Nyingchi Mass Art Museum on March 30. The thangka exhibition will last for seven days.

The exhibition is the largest and highest level of its kind ever held in Nyingchi, Tibet. It plays an important role in enriching the cultural life of people in Nyingchi and in publicizing the achievements of Tibetan intangible cultural heritage protection.

It is learned that Norbu Serda, a national-level intangible cultural inheritor of thangka painting, will hold a public lecture for thangka enthusiasts at 11:00 a.m. on April 5 on the second floor of the Nyingchi Mass Art Museum. 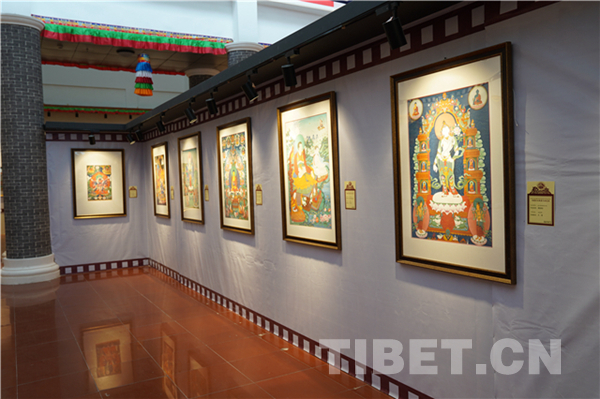 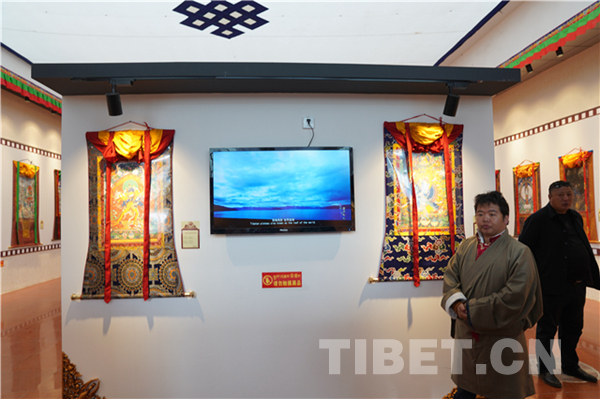 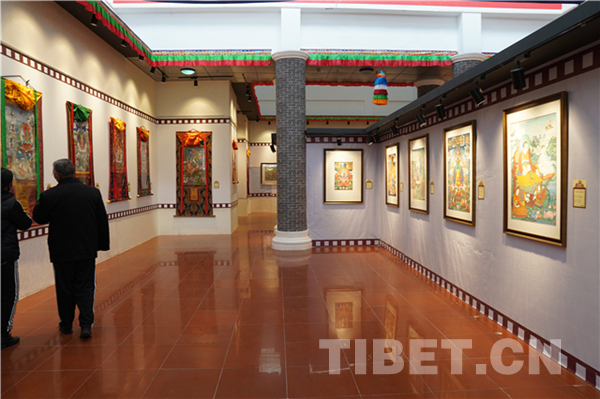 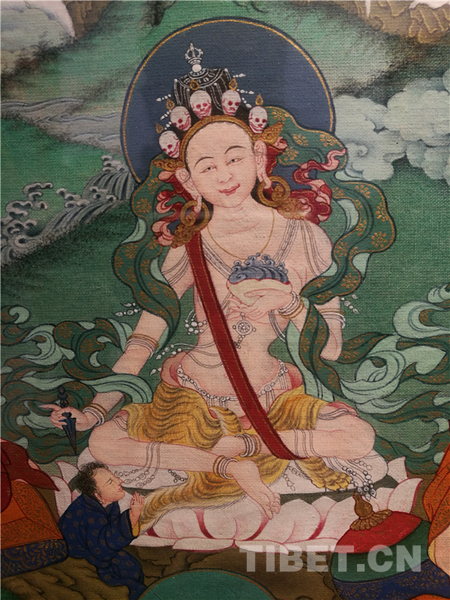