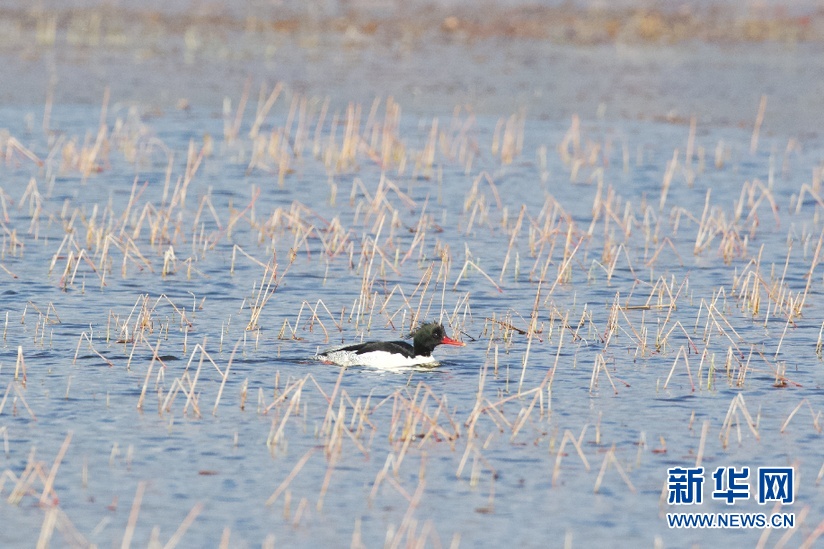 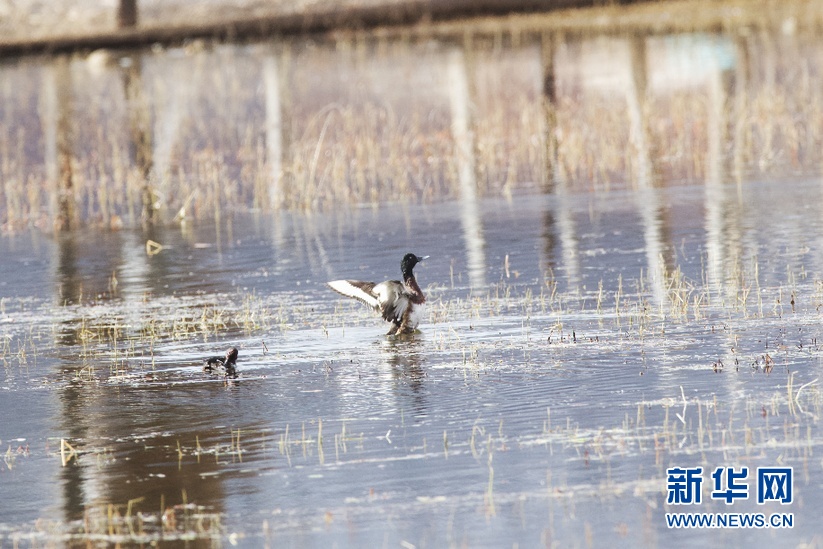 Compared with the lists of birds recorded in the previous two bird watching festivals, 25 new birds were recorded this year, adding six new kinds to the lists of birds in Shangri-La City, including the Baer's pochard, Chinese merganser, the water rail, the streaked rosefinch, the twite, and the solitary snipe.