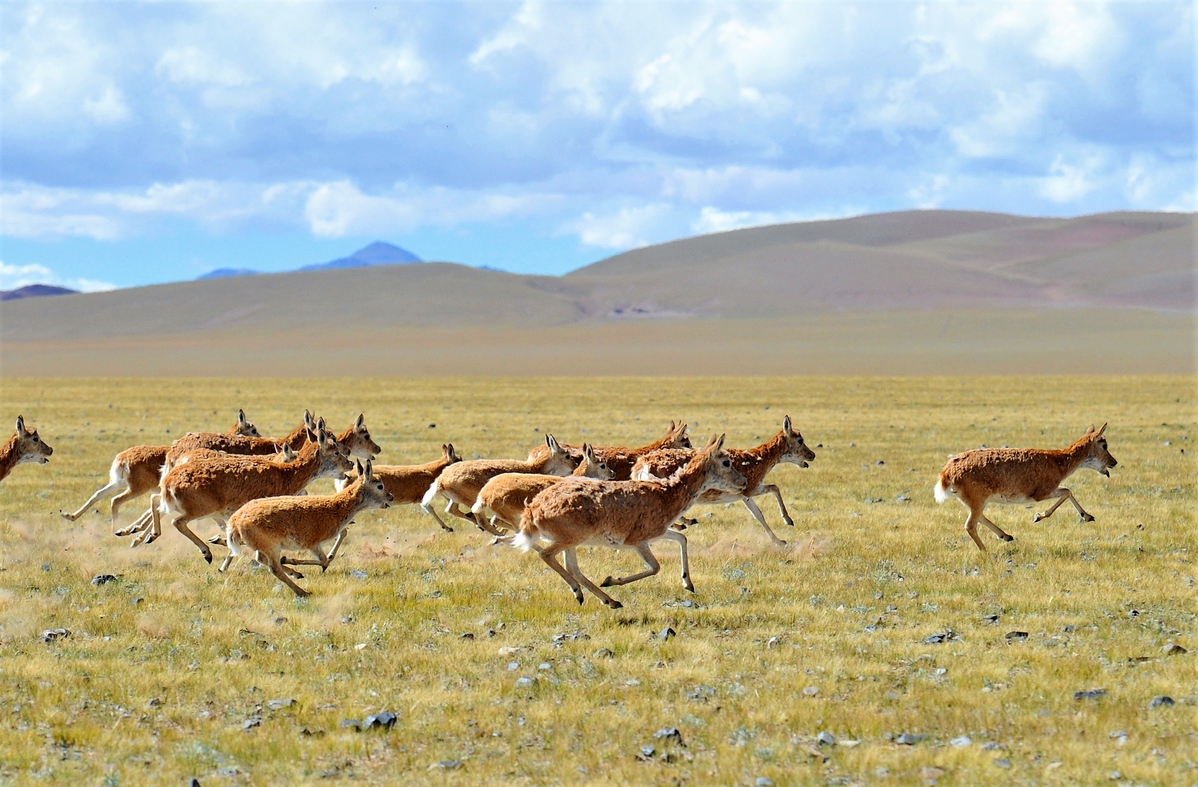 A four-episode documentary about China's achievements in the protection of the environment since its founding 70 years ago will be broadcast at 8 pm on Monday and Tuesday on CCTV-1.

It is jointly produced by China Media Group and the Ministry of Ecology and Environment.

The four episodes will each cover a specific topic: water, air, soil and the road to ecological civilization.

They will tell stories of ordinary people and showcase the happiness and satisfaction brought by the improvement of ecological environment to the people.

According to CCTV, the filming team went to 18 provinces, autonomous regions and municipalities, including Xinjiang, Yunnan, Guangdong, Guizhou and Sichuan, traveling more than 50,000 kilometers. The team interviewed more than 40 people, including professors, local river chiefs, steel workers and farmers, for their stories on how to protect and restore the environment.