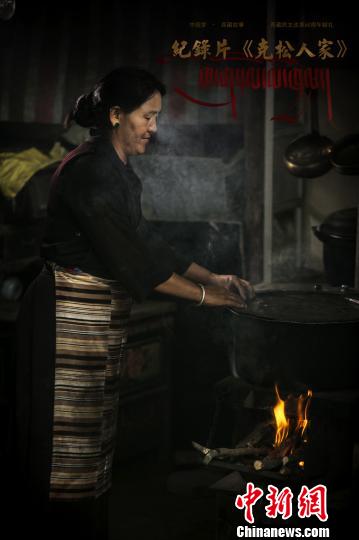 A still from the documentary film People of Khesum. [Photo/China News Service]

To commemorate the 60th anniversary of democratic reforms in Tibet, the documentary film People of Khesum was broadcast on Tibet Satellite TV on the evening of March 16.

Khesum Village, which is located seven kilometers to the south of Nedong County in Lhoka, Tibet, took the lead in implementing democratic reforms 60 years ago. It is known as "the first democratic reform village in Tibet".

The documentary tells the stories of five people of different generations from Khesum Village, aged 19, 24, 49, 52, and 78 years old. They are all descendants of serfs; one is the first train driver from the village; one is a farmer who wants to build the first antique exhibition hall here; one is a craftsman who first dared to innovate, and one is a person who acted in Tibet’s first drama that was created and performed by farmers and nomads. These people have experienced different stages of development of Tibet.

It is reported that before democratic reforms were implemented in Tibet, Khesum Village was called Khesum Estate, one of the six major estates of Surkhang Wangchen Gelek, a government official of old Tibet, in Lhoka.

People of Khesum was created over a year of research, interviews, filming, and post-production. The documentary chooses to tell the stories of ordinary people in Khesum Village. 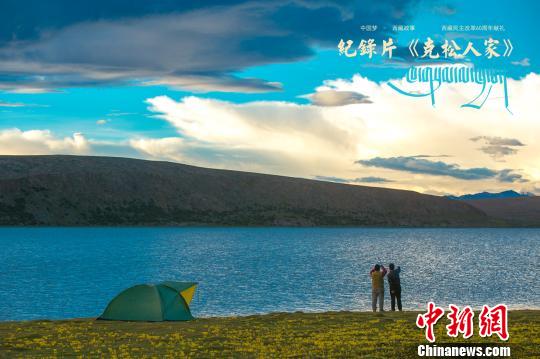 A still from the documentary film People of Khesum. [Photo/China News Service]