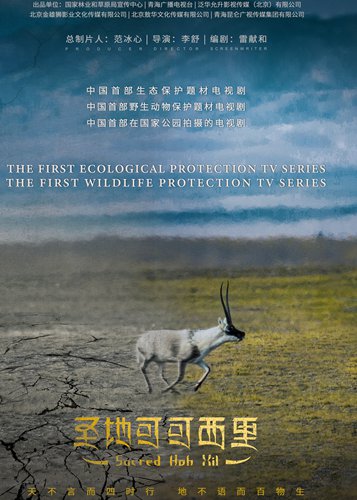 Sacred Hoh Xil begins with a group of foreign poachers who are being pursued by the police in Hoh Xil in Qinghai.

At the beginning of the 20th century, the high price of Tibetan antelope fur on the international market lured large number of poachers to Hoh Xil. At the time, several local clans in Hoh Xil protected these Tibetan antelopes from these poachers, leaving behind many warmhearted stories.

For nature lovers, the series will show many beautiful scenic spots throughout the Hoh Xil National Nature Reserve.

The series will also have typical features of other TV dramas including romance, action and suspense.

Shooting on the show is scheduled to begin later this year.