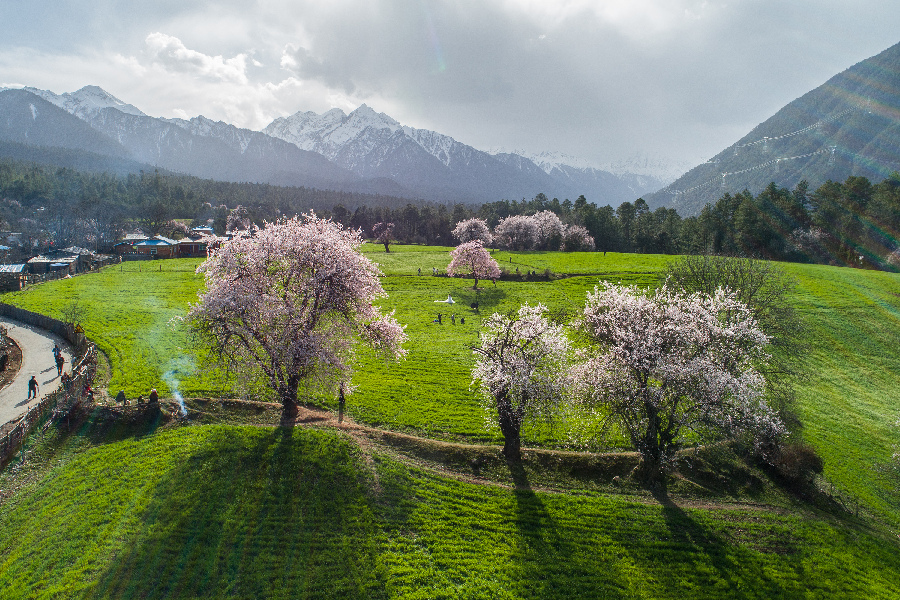 The latest study of Chinese scientists revealed that global warming affects the EASM through enhanced latent heating over the Qinghai-Tibet Plateau.

It was jointly conducted by researchers from Jinan University, Sun Yat-Sen University, the Institute of Atmospheric Physics of Chinese Academy of Sciences(CAS) and Nanjing University of Information Science and Technology.

The research found that the enhancement of East Asian summer monsoon caused by the greenhouse effect is due to the thermal forcing over the Qinghai-Tibet plateau.

Under global warming, the enhanced hydrological recycling and enhanced vertical moisture advection have the largest contribution to the increased precipitation over the Qinghai-Tibet plateau.

The research was published in the Journal of Climate.