In January 1976, 13-year-old Qila joined a rural film projection team in Junba District (the now Jiaqin Township), Sog County, Nagchu City, north Tibet. Over the next 40 years, he repeatedly gave up opportunities to change jobs and continued to chase yaks all over the countryside, becoming the captain of the most famous “yak film team” in the Changtang Grassland in northern Tibet. To date, Qila has shown more than 38,000 movies to local farmers and nomads in Sog County. 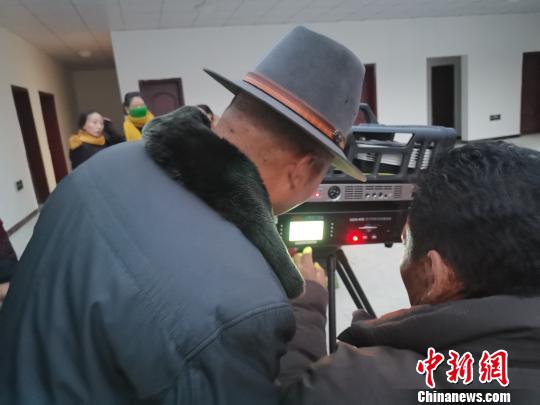 Qila (left) and his assistants test their equipment before playing a movie.

The newly built digital movie theater in Sog County, the first of its kind in Nagchu City, north Tibet.

Qila cleans the film projector that he used to broadcast movies in the countryside during the 1980s. 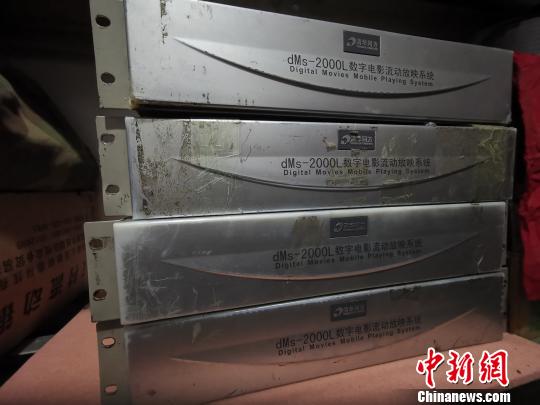 The digital film projector Qila used during those years. 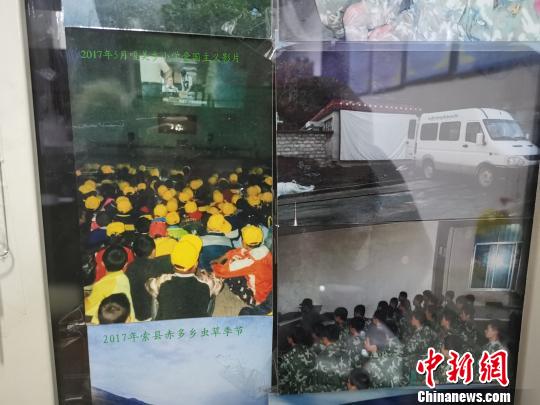 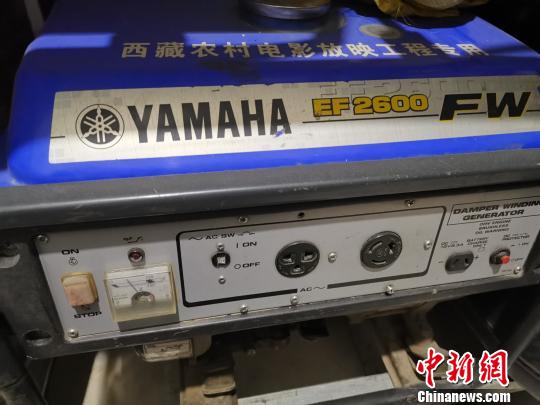 The generator used to show films in the countryside.