Medog County of Nyingchi City in southwest China's Tibet, is now in the spring tea harvest season. From mid-March through now, a total of 5,240 kilogram of tea leaves were picked from nine tea gardens in Medog Township, achieving an income increase of almost 500 thousand yuan (79,802 US Dollars) for local farmers and herders. Medog has the lowest altitude in Tibet, with its mild climate and plenty of rainfall, it is very suitable for growing tea. The county has grown tea since the 1970s. 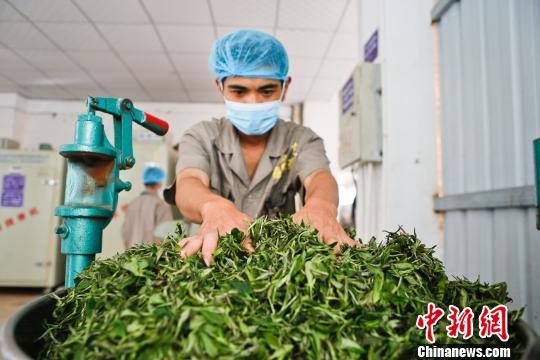 In 2012, Medog County built its first experimental tea garden. In 2016, it became the first quality and safety demo district for exported agricultural products in Tibet. As of now, Medog has 25 high-standard and  organic high-mountain tea gardens with a total area of 488.4 hectares.

In order to expand revenue sources for farmers and herders, the county has used the tea industry to promote its tourism by building a "tea leaf-picking and tourism in one" experimental tourism district. 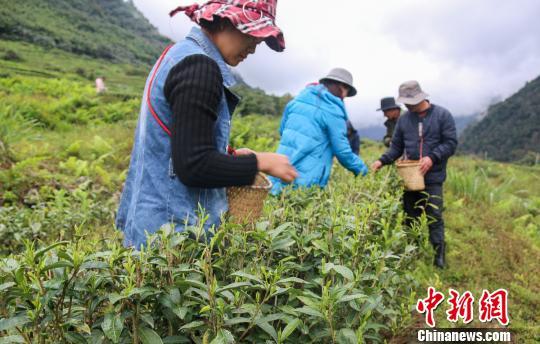 Medog was the last county in China to have a highway and was once known as the "Hidden Lotus Flower" due to its remote location. On October 31st, 2013, Medog Highway was opened to traffic, making the "Lonely Island of the Plateau" a convenient destination since then.