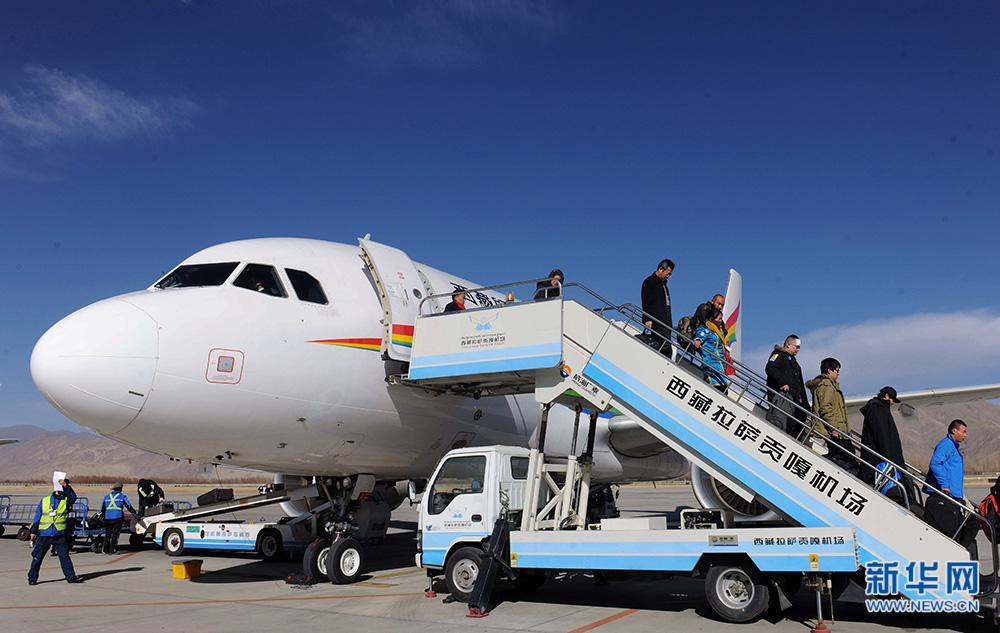 Last year was a record-setting year for Tibet civil aviation with the passenger throughput exceeding 4 million. This is the second time to break the history record since the number hit over 3 million on December 2014, according to Bureau of Tibet Autonomous Region, Civil Aviation Administration of China. Tibet's civil aviation has made great progress, with the airports growing from one to five, airline companies increasing from one to nine, airline routes one to 71, cities connections from one to 41 and staff from 16 to more than 2,300; and already setting up an airline base.

Tibet has gained valuable experience of operation on the plateau for Chinese civil aviation, according to Wang Zhaojun, head of the Planning and Statistics Department of Tibet Bureau. 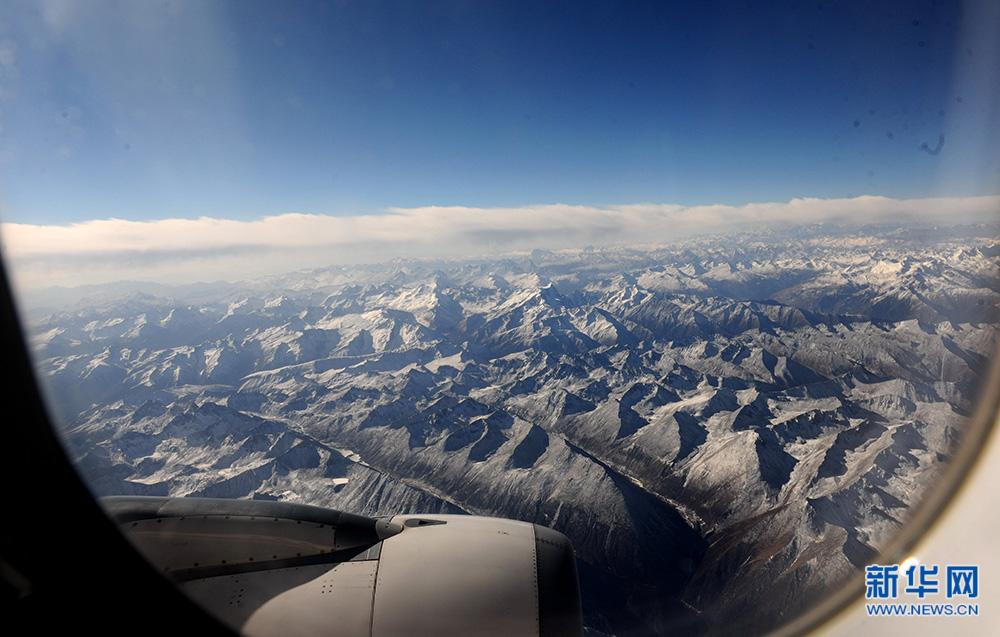 Tibet will step up reconstruction and expansion of Gonggar, Mainling and Bangda Airports during the 13th Five Year Plan Period(2016-2020).At present, Lhasa’s Gonggar Airport Terminal 3 design has already been announced.

The Gonggar Airport expansion project will be designed based on meeting the 2025 targets of 9 million passenger capacity and 80 thousand tons of cargo, including building the new Terminal 3.

SF Airline will officially launch the all-cargo scheduled airlines from Chengdu to Lhasa in March 2017, to meet the consumer demand for air cargo transport as the online shopping has become a part of Tibetan people’s lives.