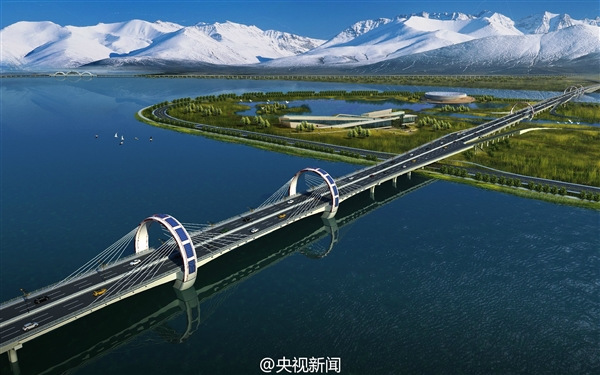 With a total length of close to 100 kilometers, the beltway has two-way six lanes. The new road will greatly ease traffic jam and expand the development capacity of the city, said Lin Sheng, the deputy mayor of Lhasa.

The ring road has a speed limit of 60 km/hour because of the high altitude – Lhasa is located at more than 3,600 meters above the sea level. After its completion, it will take less than two hours to make a round trip of the city.

The road is expected to open in June. 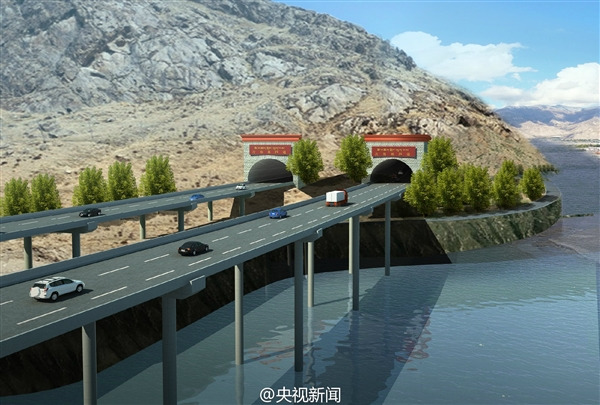