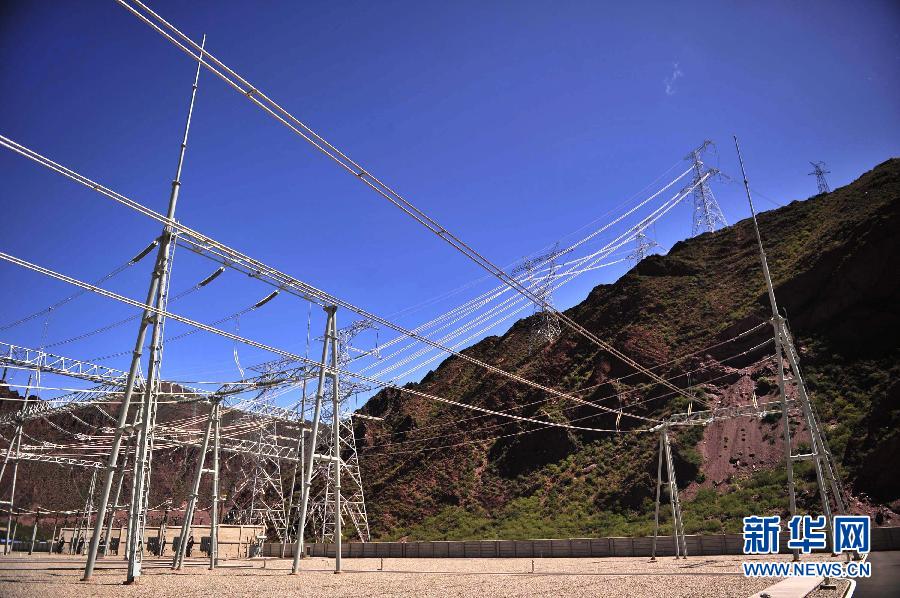 The “Power Sky Road” Qinghai-Tibet Grid project has been operating safely for five years up to December 9, with a cumulative power transmission of more than 4.5 billion kWh, according to the State Grid Tibet Electric Power Corporation, Ltd..

It is the highest altitude DC electric transmission project, with an average elevation of 4,500 meters, the highest point of 5,000 meters.

The project was put into operation in December 2011, ending the history of Tibet Grid's operation alone, and solving the problem of short power supply in winter for Tibet.

Since its operation, nearly 3.5 billion kWh of electricity has been sent to Tibet, equivalent of saving 430,000 tons of standard coal, reducing carbon emissions by 3.45 million tons.

More than 1 billion kWh has been transmitted to Qinghai Province, all from hydroelectricity, photovoltaic and other clean energy, which puts forward Tibet's transformation to clean energy and changes the advantages of energy resources into that of economic development.

The wet season, when “Tibet transmits power out”, and the dry season, when “power is transmitted into Tibet”, is a major feature of the Qinghai-Tibet Grid Project.

Tibet Power Grid will have transmitted 1.2 million kW of power to the northwest grid during the wet season in summer by the end of the "13th Five-Year Plan"(2016-2020) period.

Up to 3.4 billion kWh will be transmitted annually, reducing carbon emissions by 3.38 million tons, which will make a positive contribution to optimize the structure of China’s energy resource, and the prevention and control of air pollution.