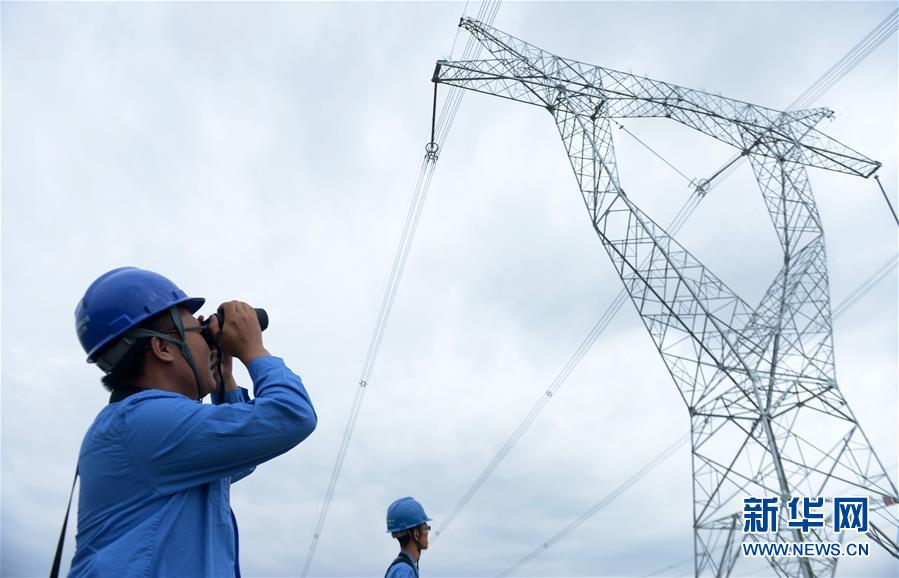 "The Power Sky Road” will deliver over 700 million kilowatt hours of power to Tibet to ensure its winter energy needs, according to  Qinghai Power Co. of the State Grid.

After fall, the Yarlung Tsangpo River has entered its drought period. With decreasing of mid-Tibet’s hydroelectric power, its ability to support local power needs is showing inadequacies.

“In order to ensure Tibet’s power supply during the drought period, on Nov. 7th, we will change the Qaidam-Lhasa direct-current system in the Qinghai-Tibet joint power grid to direct power delivery from Qinghai to Tibet,” said Cao Changrui, director of the Qaidam convertor station of the Qinghai maintenance company of the State Grid.

"As the power-delivery direction changes, the Qaidam-Lhasa direct-current system’s transmission capacity will gradually increase, and the convertor station would have to face operational pressures from the rising power capacity and heavier load,” said Cao, “By next year’s high water period, when the mid-Tibet power grid delivers power outside the local area, 'The Power Sky Road' would have delivered over 4 billion kilowatt hours of power to Tibet.” 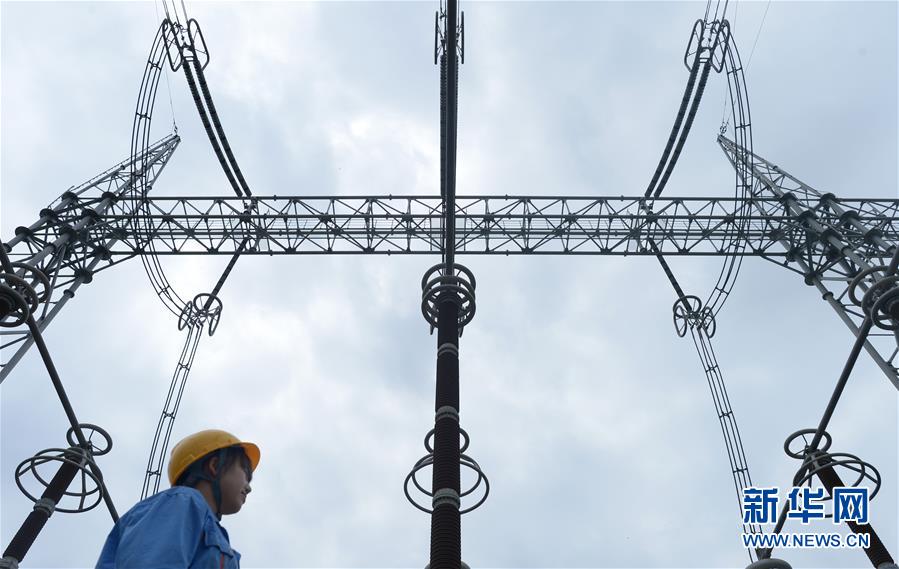 The Qinghai-Tibet direct-current joint power grid, known as “The Power Sky Road” starts from Xining City of Qinghai in the east and goes all the way west to Lhasa, capital of Tibet. The total length of the network is 2,530 km, with an average altitude of 4,500 meters.

It is one of the 23 major construction projects for the large-scale development of western China, and China’s highest-altitude direct-current power delivery construction project to date.  According to data from the Qinghai Power Co. of the State Grid, “The Power Sky Road” has delivered over 3.397 billion kilowatt hours to Tibet since it began operation in 2011.