On May 10th, the first youth soccer school in Yushu Tibetan Autonomous Prefecture of northwest China’s Qinghai Province opened in the Yushu Number Three Complete Elementary School, signaling a new era for the development of soccer in Yushu. 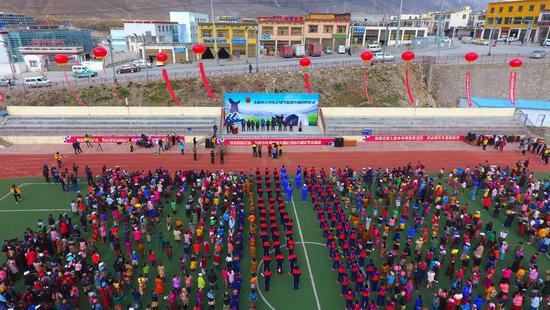 As the first youth soccer training agency in Yushu, the school will select candidates for soccer training and play from across the city after establishing a comprehensive teaching and research mechanism, and hopes to build the city’s first professional youth soccer team to participate in various provincial or even national competitions. 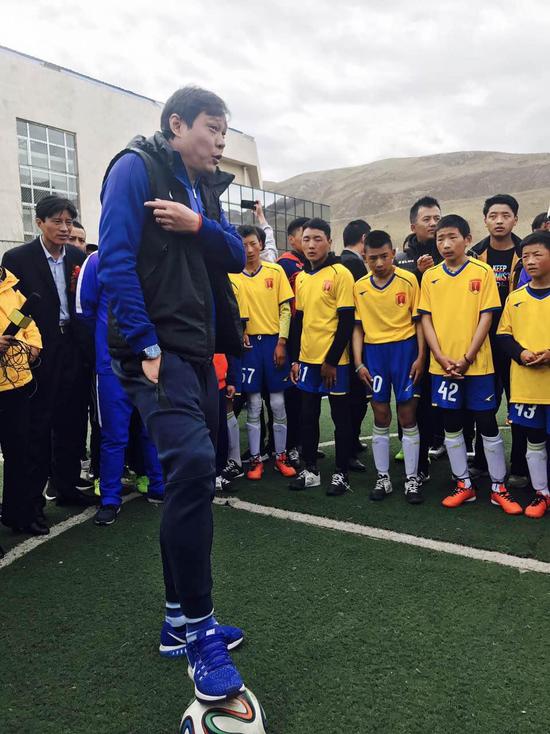 Fan Zhiyi, the former captain of the national soccer team is talking with the young soccer players.[Photo/Qinghai Daily]

In recent years, mass sports develop robustly in Yushu.  As more soccer events are held, soccer lovers are increasing and soccer is becoming a favorite sport of the local residents, especially the young people. In order to better guide the development of the soccer, the Yushu Soccer Association and the Youth Soccer School have both been established.