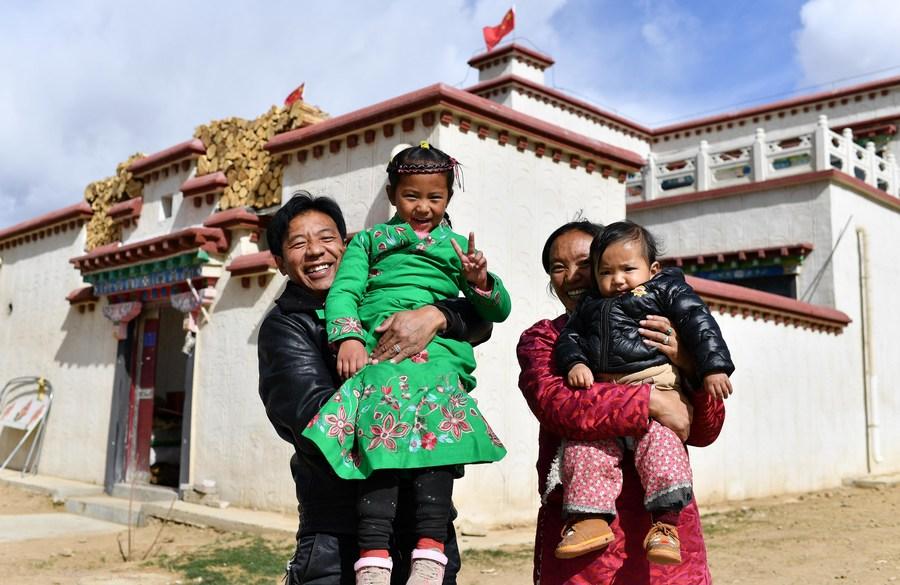 According to a regional women's development plan from 2021 to 2025, Tibet will also increase the cervical cancer screening rate to over 70 percent among school-age girls, said Li Sang with the regional government's working committee on women and children at the conference.

The region will continue to improve the breast cancer screening rate and the diagnosis and treatment of cervical cancer during the period, said Li.

In January, Tibet included the screening and treatment of breast and cervical cancer in its 2022 government report as part of efforts to improve women's health.

Since 2012, the region has completed over 400,000 screenings for breast and cervical cancer. By the end of 2021, women accounted for 47.8 percent of Tibet's total population, reaching 1.75 million, according to data released by the regional women's federation.