It is the first railway connecting the hinterland of Tibet. 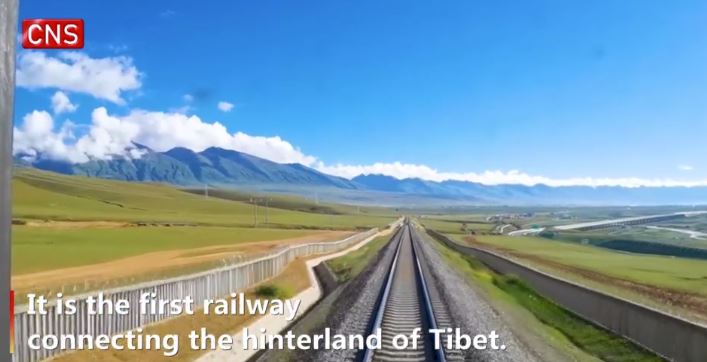 The world's highest-altitude railway is also the longest one running on plateaus.