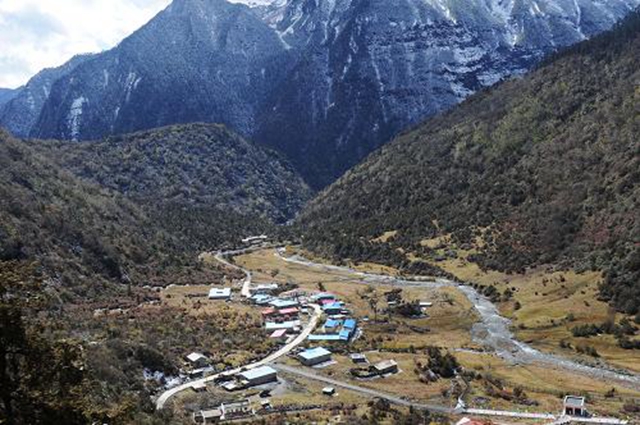 Yulmed town is on the southern slope of the Himalayas and the border areas of China and India. If driving, you had to go south 400 km from Lhasa to Luntse of Lhoka (Shannan) City, then there was another 200 km of muddy mountain roads before you reached Yulmed.

It is the least populous administrative town in China. With an area of 1976 square km, Yulmed has one subsidiary village, and only nine households with a total of 32 people. Yulmed has very few residents, but it is not impoverished nor backward.

For a long time, there was only one family in Yulmed. After the Tibet Autonomous Region government dispatched officials and doctors, built the roads, and added a power station and a medical clinic, Yulmed became more and more lively. In 2015, the annual average per capita disposable income in Yulmed was 26,000 yuan.

A store owner in Yulmed. [Photo/Xinhua]

"Guarding this area is guarding our country.” Living in Yulmed, every villager is aware of border security issues and takes the mission of guarding the country seriously. 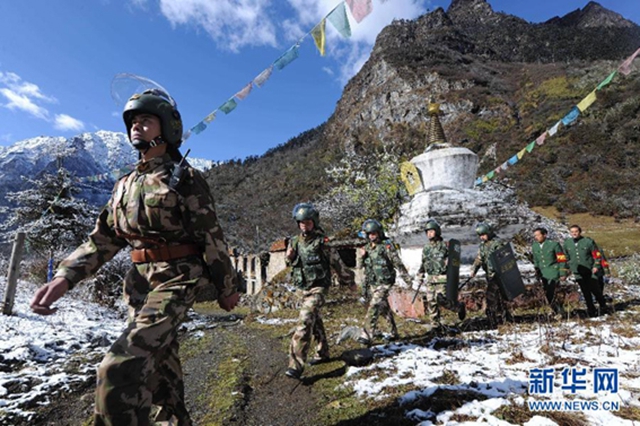