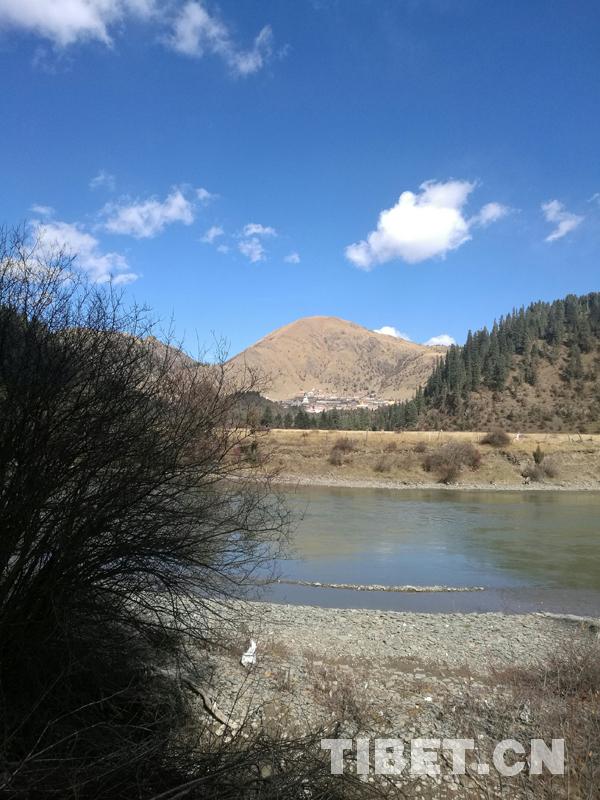 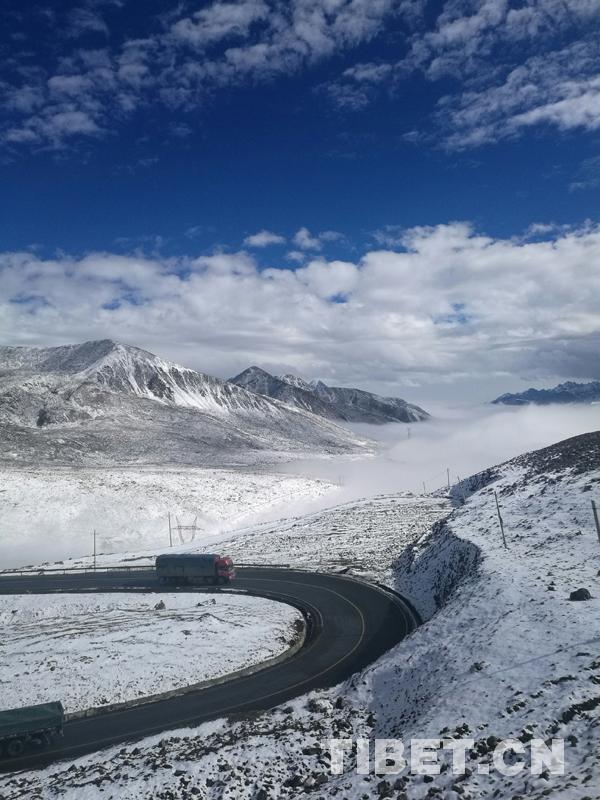 Serthar means "Golden Horse" in Tibetan. What does a Golden Horse running on the snow look like? I honestly have no idea. Although I have visited the pastoral areas of Tibet and other Tibetan areas many times, this was the first time I stayed on the grasslands, enveloped in the vast wilderness.

It is bizarre that everyone says Serthar is an alpine pastoral area, but having waited on the grasslands for a whole winter, I never saw any sign of snow.

However, just as I was lamenting the lack of snow, heavy snow started falling. It snowed every day, day and night, with sunny spells followed by further snow, for more than half a month. When other places in China are busy ushering in Spring, Serthar enters a world of ice and snow – it’s truly incredible!

I stayed in Serthar for a while and visited about a dozen villages and towns. I became ever more familiar with the terrain, climate and natural resources, as well as the social development, local lifestyle and culture and values. There are four rivers surrounding the Serthar plateau. In the river basin of these four rivers there are beautiful alpine valleys, lush forests, pure waterfalls and streams, and playful deer and macaques. As you walk into the valley, it’s hard not to be enchanted by the scenery; it’s completely different to the heart of the Serthar plateau.

Serthar is a prairie located at the end of the mountain range. It passes through the southwestern province of Sichuan and continues towards the north until it reaches the Dadu River basin. At this point it ceases to be a monolithic plateau, but only continuous and fragmented mountains. Mainly alpine pastures are found here. In the winter the earth is frozen over and in the summer the grass stretches for miles. It is a typical example of a plateau pastoral area, with virtually no crop cultivation.