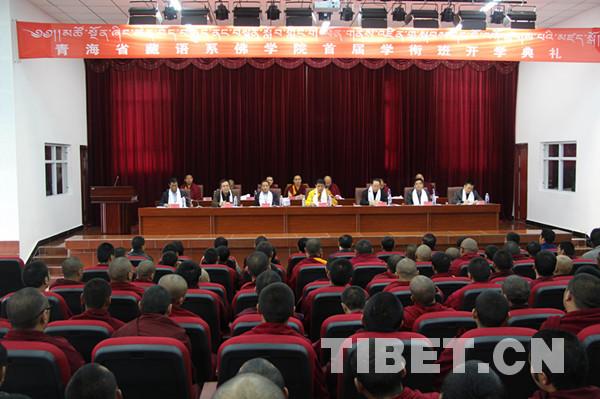 The academic title system of Tibetan Buddhism stemmed from the Gelug sect and the highest academic title is called Tuoranpa, which is equivalent to a doctorate. Apart from the Gelug sect, other Tibetan Buddhist sects are yet to form an authoritative evaluation system. In recent years, Tibetan Buddhism has become increasingly accepted in society. Exchange between monks and the outside world and between monks from different sects has become more frequent. This requires a religious academic institution that combines modern and traditional elements in training religious talent. As a result, the college of Buddhism and the academic examination emerged.

While retaining the classic teaching and research of Tibetan Buddhism, the curriculum also includes some modern courses such as mathematics, computing, social knowledge, laws and regulations and others. It is designed to provide better integration into society for those monks who haven’t been in wide contact with society. Liu Peng, vice president of High-level Tibetan Buddhism College of China, said, “Many monks have a deep knowledge of Buddhism, but without a recognized qualifications, they can only talk about their primary or junior high school experience with others. The aim of establishing an academic system is to improve standardization of the Tibetan Buddhism academic system, so that the degrees of religious people become socially acceptable.”

It is reported that Qinghai Tibetan Buddhism College invited three senior sutra masters and other teachers to form a group for assigning examination topics. They developed three different topics for the different sects and varied levels of Buddhist theory. The exam is made up of two parts: debating the scriptures (oral) and a written part. Debating the scriptures involves Buddhist theory and the written part involves Tibetan grammar and current affairs, with each part constituting 70 percent, 20 percent and 10 percent of the final result respectively. Students were chosen in accordance with examination ranking and those that weren’t chosen this year said they will take the exam again next time. 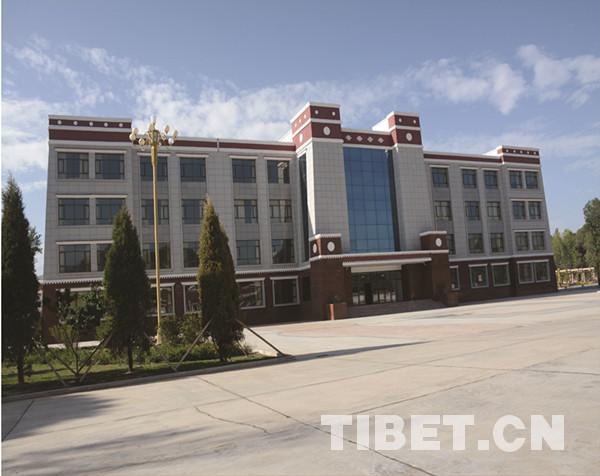 Qinghai Tibetan Buddhism College is a religious college that was founded by the 10th Panchen Lama in September 1986 at the Tar Monastery, Qinghai. It implements the new academic title system of Tibetan Buddhism and can award the “Zhiranpa” and “Chanranpa” elementary and intermediate academic titles. In 2014 the state invested 116 million yuan in building a new campus for the Buddhist College in Guide County, Hainan Tibetan Autonomous Prefecture, Qinghai Province, which was put into use in March 2016.