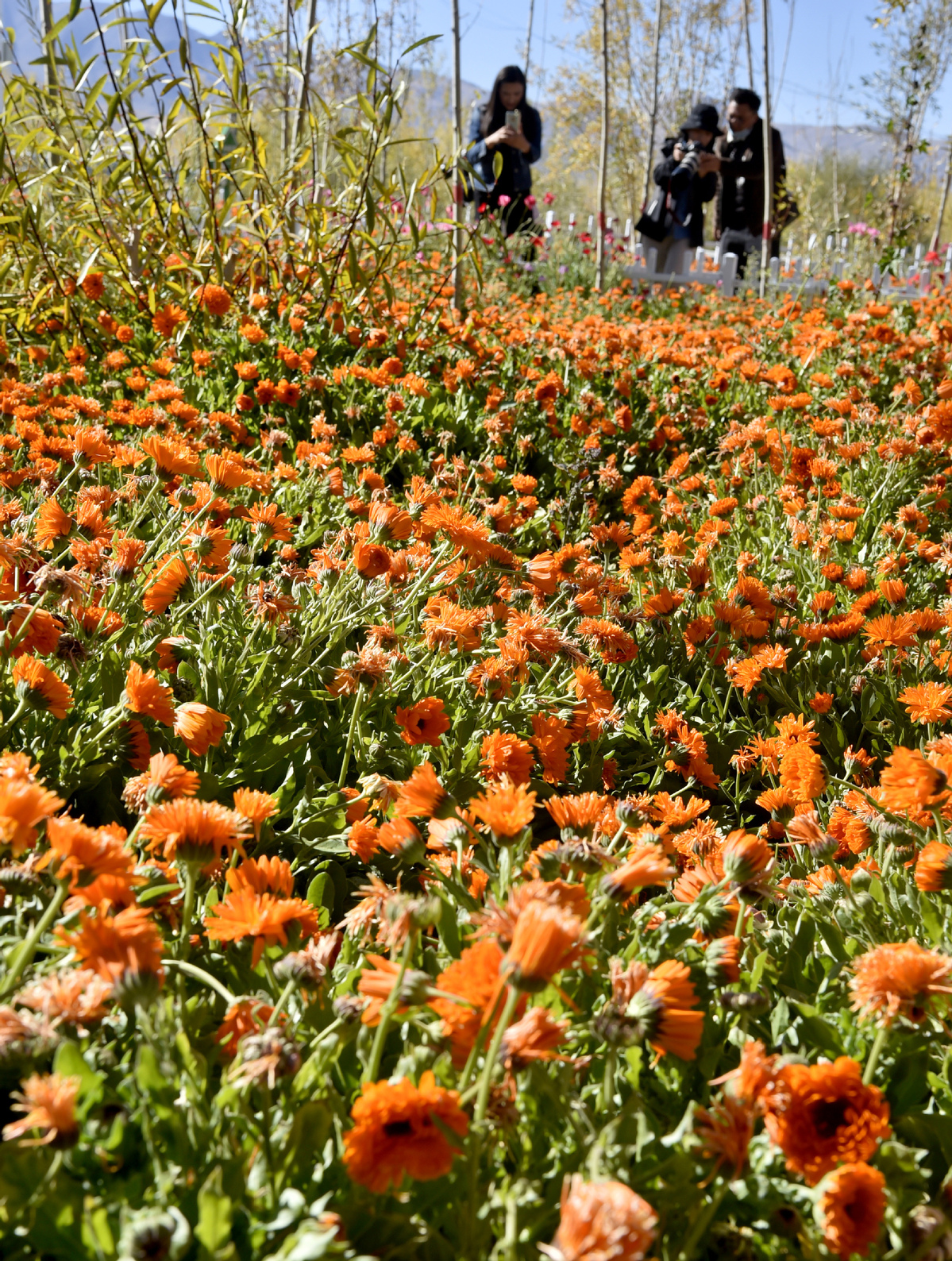 LHASA - Southwest China's Tibet autonomous region spent 20.23 billion yuan (about $3.1 billion) on ecological protection from 2016 to 2020, according to the local environmental authority.

The amount more than doubled the spending for the previous five-year period, the region's ecology and environment department said Wednesday in a statement.

So far, the plateau region has invested a total of 12.72 billion yuan to implement a plan for protecting and improving the ecological safety barriers in Tibet since 2009.

The Qinghai-Tibet Plateau is known as "the roof of the world." As Tibet is an important guarantor of China's environmental security, the Chinese government attaches great importance to the region's environmental protection.

In 2020, the region's forest coverage reached 12.31 percent, and the comprehensive vegetation coverage of natural grasslands grew to 47 percent, said a white paper released earlier this year.