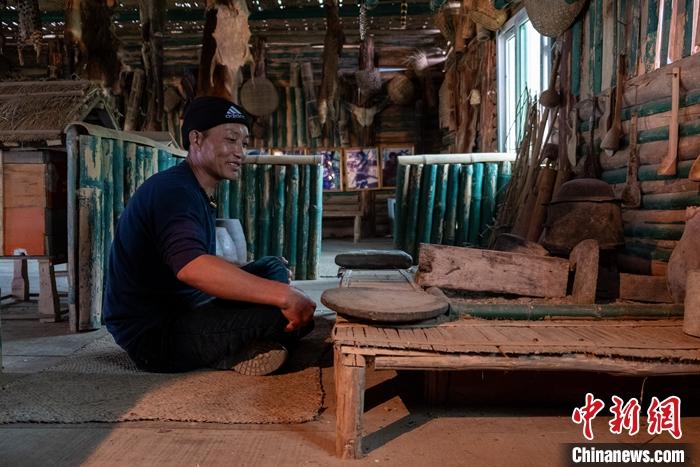 48-year-old Tashi is from the Lhoba ethnic group in Medog County, Nyingchi, Tibet. Around the fall of 2006, he hunted a medium-sized black bear who had come to steal corn from his farm by setting a trap. This became his last hunt. After that, he put down his bow and arrows and hunting tools and transformed into a farmer. 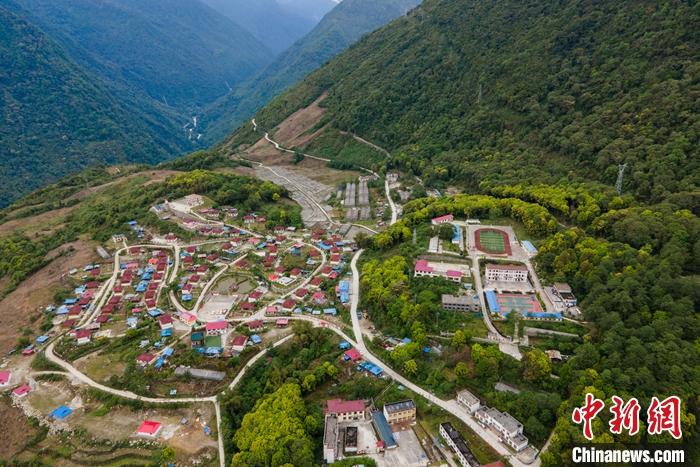 In the past, the Lhoba and Moinba people in Medog County had hunting customs. According to Tashi’s recollection, in the 1990s, local animal protection awareness increased, and the government began to seize hunting guns. In order to protect the local ecology and biodiversity, in 2010, Medog County issued a comprehensive hunting ban, and Tashi officially bid farewell to his hunter status.

In 20 years, Tashi’s life and level of civilization has “fast forwarded” from primitive hunting and semi-farming in his youth to modern rural life today. 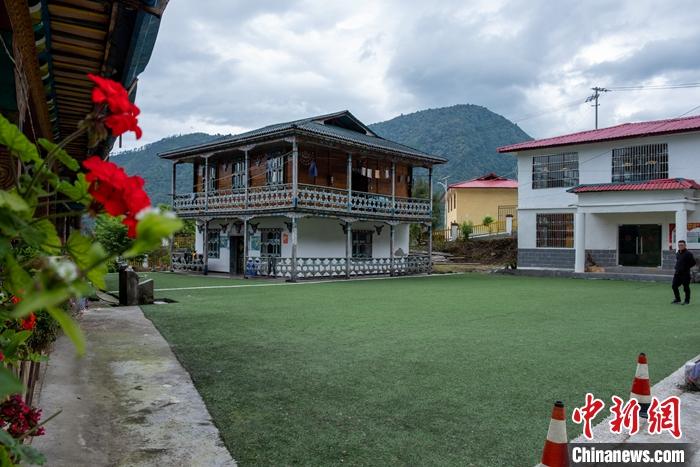 Interestingly, there is a separate house behind Tashi’s shop, which is his own Hunter’s Museum. The museum has obtained permission from local officials, and it contains hunting tools that were used by the local people before the hunting ban.