The announcements were made at a recent news conference of the region's forestry and grassland bureau by Wu Wei, a bureau official, People's Daily reported. 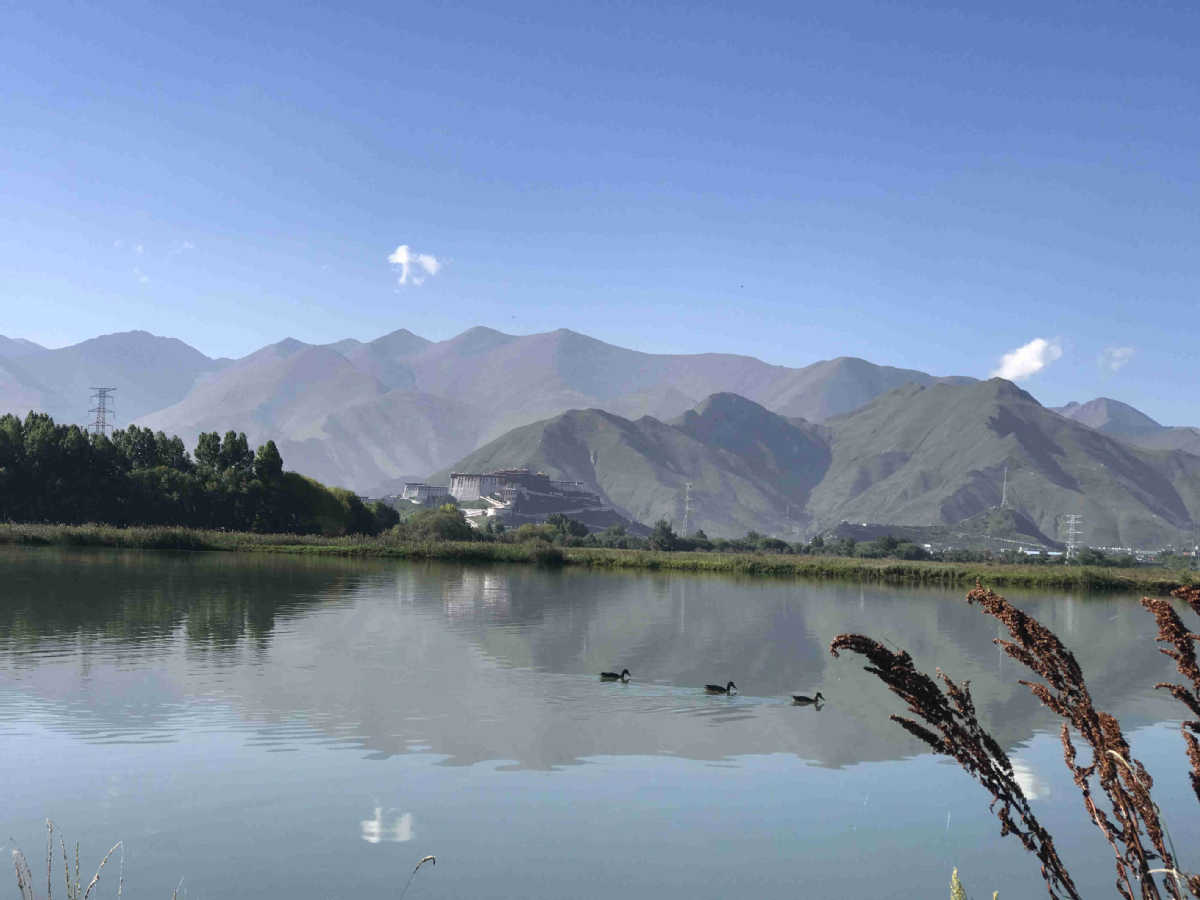 Lhalu Wetland National Reserve in Lhasa, Tibet, is regarded as a biological gene bank for the city. [Photo by Daqiong/chinadaily.com.cn]

The region's second land-based wildlife resource survey, which took eight years to complete, logged the protection and management status of the animals, along with their numbers, distribution and habitat.

It also filled in some blanks with regard to biodiversity protection and wildlife research in China.

More than 900 professionals participated in the survey, drawing data from 260 survey sample areas. The vast grassland of Tibet's northern Nagchu city is a treasure trove of high-altitude biodiversity. [Photo by Daqiong/chinadaily.com.cn]