On the afternoon February 4, a seminar of experts and scholars on IP symbolic names in Xainza County, Nagchu City was held in Lhasa.

Xainza County, Nagchu City, Tibet is located in the southern hinterland of the Northern Tibetan Plateau, with an average altitude of more than 4,800 meters. The area has Tibet’s largest lake, Serlingtso, and in addition to tourism resources, Xainza County also has animal husbandry resources, geothermal resources, and forestry resources. 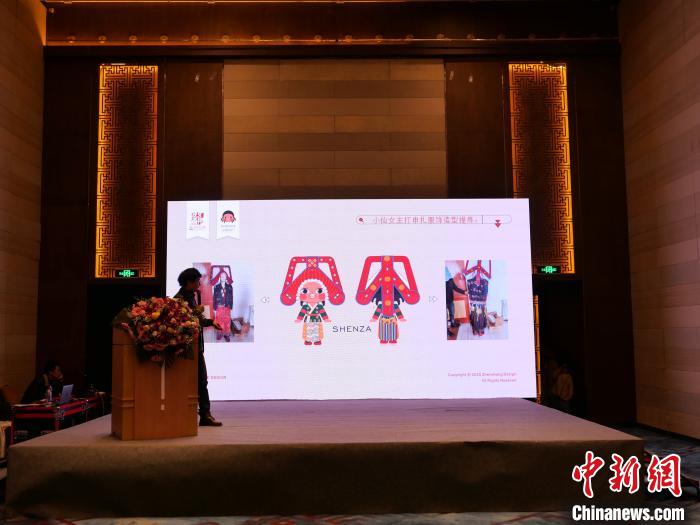 In order to better enhance the popularity of Xainza County, an IP image integrating the county’s intangible cultural heritage and local characteristics was designed. The IP image is of a little girl wearing a Bacab costume with Tibetan-style braids. The personality is set to be courageous, independent, and adventurous.

Penba Tsering, Minsiter of the Publicity Department of the the County Party Committee, said that the proposed design of the IP image was to better create a “Xainza business card” and to create a unified image for the County’s investment promotion and “going out into the world”.