The Chinese Academy of Sciences Kunming Institute of Botany released news on January 12 that four  newly Chinese recorded  species has been discovered by their research staff in Tibet, including Sumicium sibiricum and Quercus balotti, as well as 24 Tibet newly recorded species in Tibet, such as Pteridium and Cymbidium sinensis.

According to reports, from 2013 to 2019, the gene bank collection team of the Chinese Academy of Sciences Kunming Institute of Botany, with the cooperation of related departments, carried out several research visits to Medog County, Tingri County, Nyalam County, and Gyirong County in Tibet. The research collected more than 2,500 genetic resources, such as rare and endangered, region-specific, and economically important wild plant seeds, specimens, and live materials, including 471 seeds. 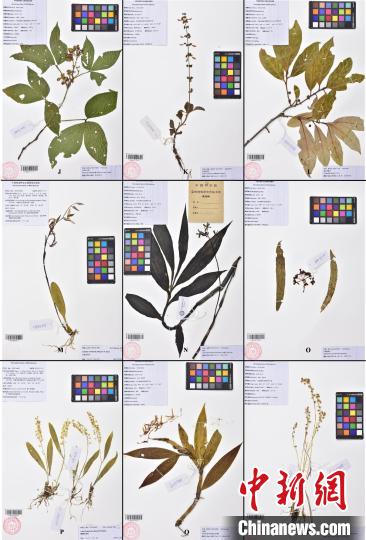 In the process of sorting out and identifying the collected specimens, researchers discovered four new Chinese recorded species that are distributed in Tibet, including Sumicium sibiricum, Quercus balotti, Nepalese ginger grass, and Himalayan pale grass.

The new discovery will further enrich the information on flora in China and will be of great significance to the study of plant diversity and protection in Tibet.