According to the contract, the Ningbo Changrong Garment Co., Ltd. will invest 50 million yuan to build a digital garment factory and provide about 250 jobs for students from Tibet colleges and technical schools, as well as people from the high-altitude resettlement site of Nagchu Senburi. The enterprise will also promote the rapid development of some existing clothing production cooperatives in Nagchu by providing fabrics, accessories, clothing style design, and solving technical problems for those cooperatives.

Since it was launched in April of this year, the company has provided more than 150 jobs for Ru County, Nagchu City, and has trained more than 500 industrial workers, achieving an output value of nearly 20 million yuan and carrying out various charity donations of more than 1 million yuan.

Du Pingping, a designer at the Ningbo Changrong Garment Co., Ltd., said, “The winter clothing styles are based on the climate characteristics of Tibet. In 2021, we will produce school uniforms, accessories, and cordyceps clothes. The categories of products are getting even more varied.” 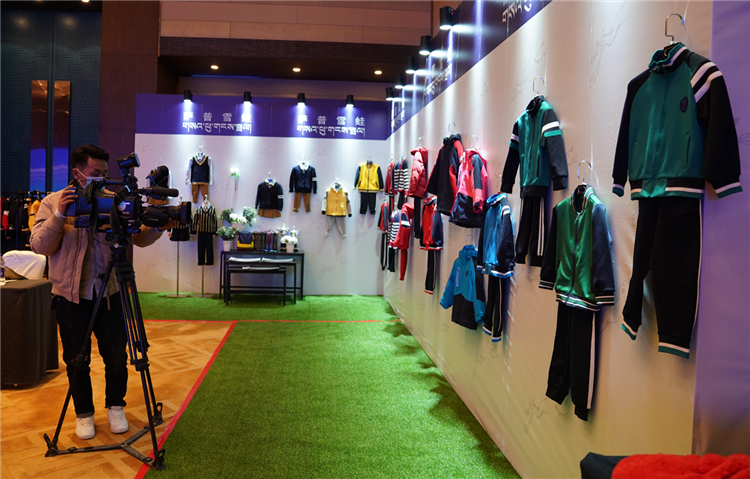 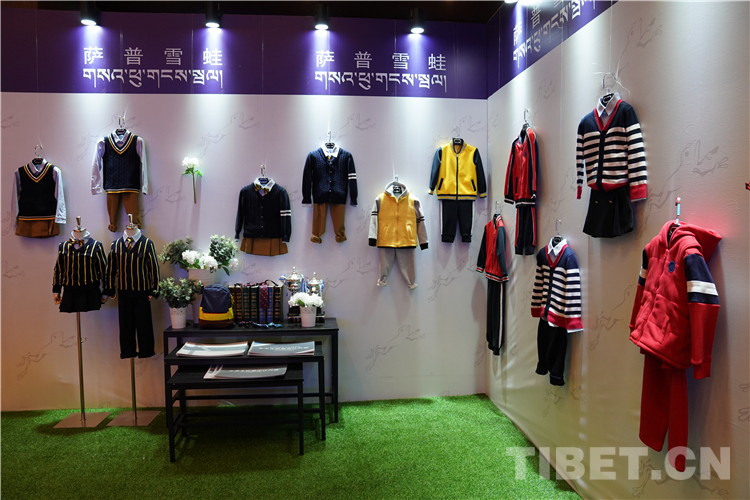