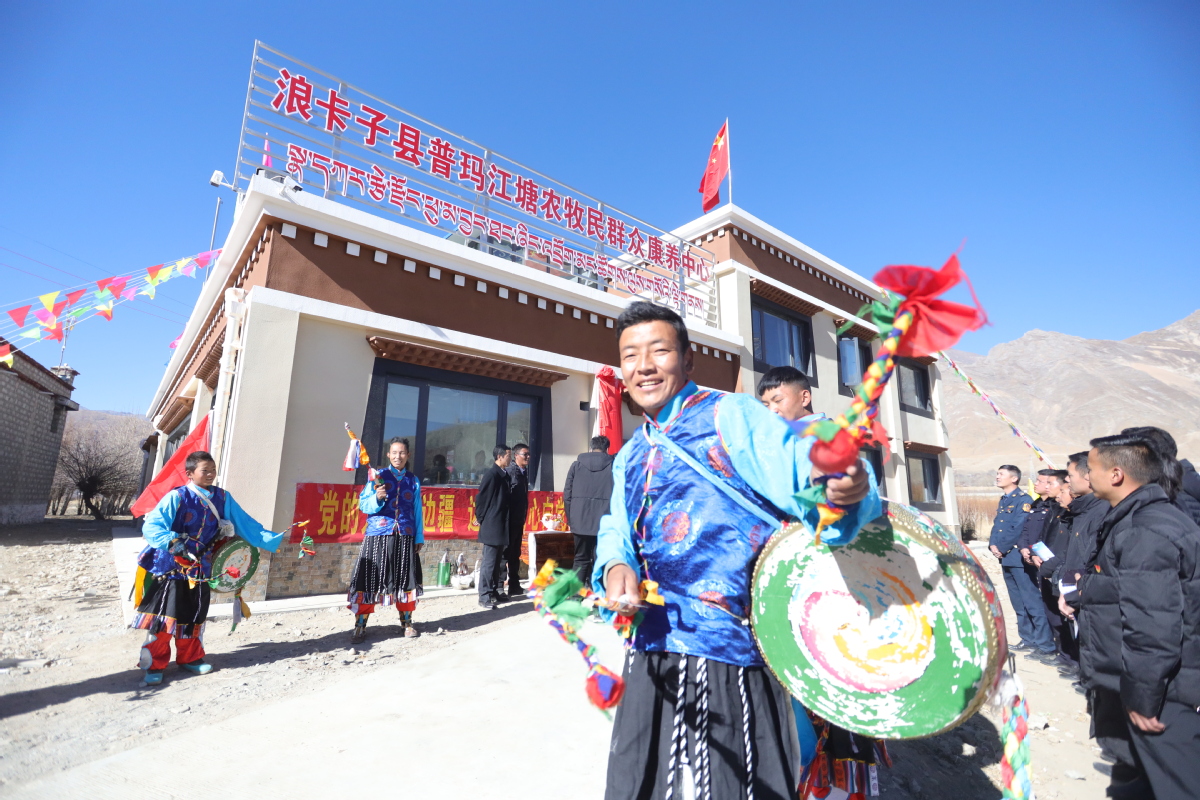 In just three days since the start of this year, 32 villagers from six rural villages in Tibet's Puma Changthang township and one in its Daglung township have moved into a newly built healthcare center, marking the official launch of Tibet's first healthcare center in extreme high altitude areas.

With the average altitude of 5,300 meters above sea level, the Puma Changthang township is in Nakarze county of the Tibet autonomous region, and is known as the "world's highest township".

With the annual average temperature of the town is minus 7 Celsius degrees, and with oxygen levels less than 40 percent of that at sea level, residents in Puma Changthang experience a winter as long as nine months every year.

Due to the harsh living environment, many residents of the town suffer from heart diseases, rheumatism, and other high plateau diseases.

With an average altitude of 3,600 meters, the healthcare center is located in Khare township of the county, where the climate and the living environment are much better.

Luo Wenjin, head of the Nakarze county government, said the aim of the healthcare center is to improve the residents' livelihood.

The healthcare center boasts 18 rooms, including a kitchen, a multifunction room, a washing area, a leisure zone, and dormitories for at least 36 people.

The center is also equipped with television sets, massage chairs, treadmills, washing machines, and three staff members of the center are responsible for accommodation, dining, and sanitation.

Pema Chodron, an elder woman of the town's Tsogo village, is a beneficiary of the project, and expressed happiness at living in the healthcare center.

"I told officials that I wanted to live in the healthcare center as soon as I heard about it. I am a lucky one, I made it," said Pema Chodron, adding she has sound sleep in this new location.

"Living here is comfortable as the altitude is lower. Plus, I also like the food." 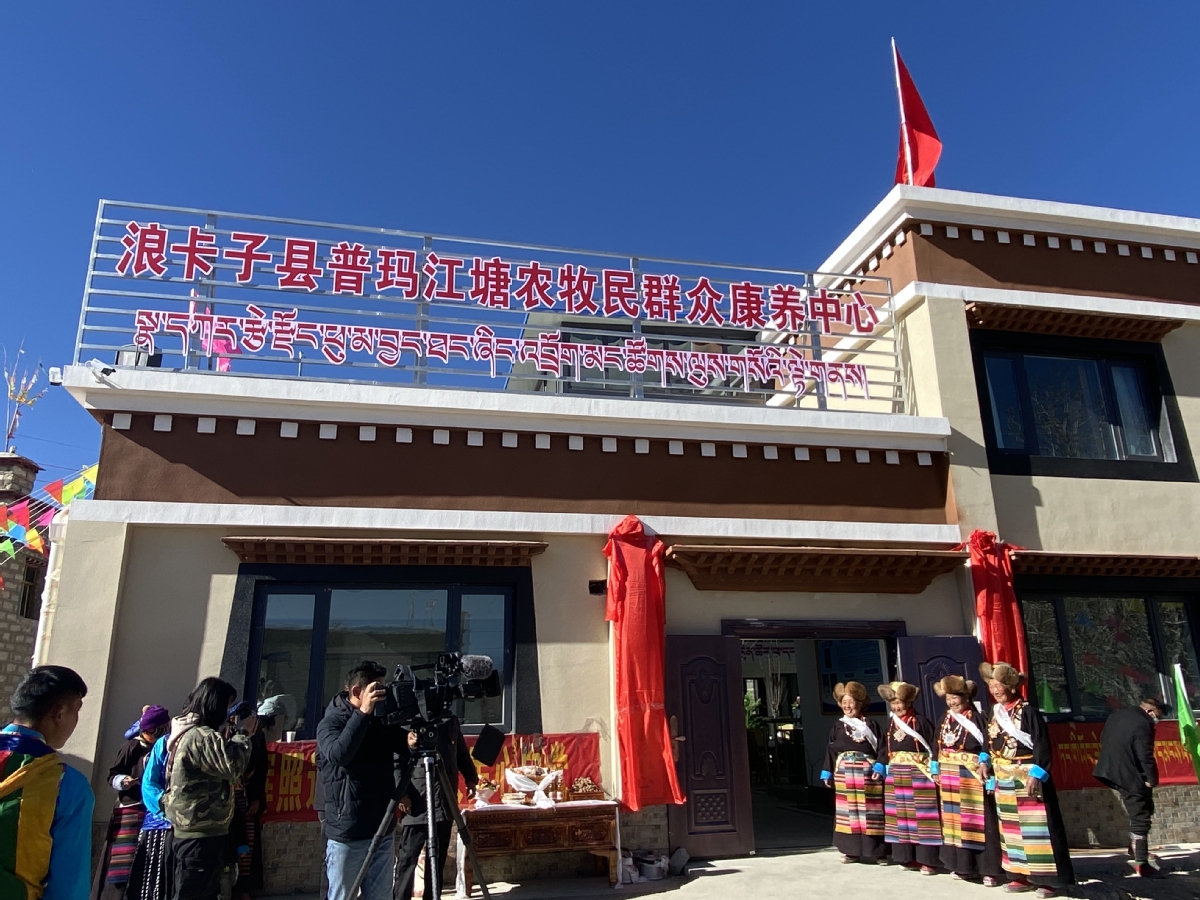