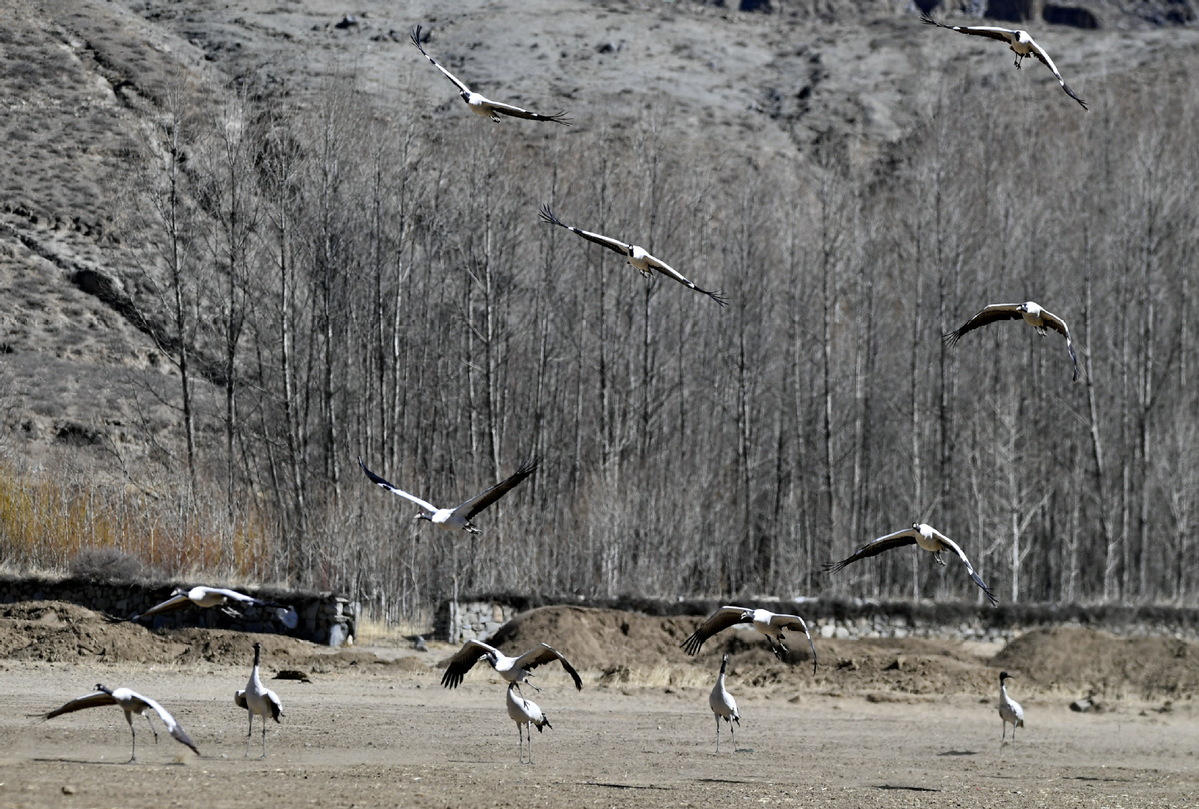 Southwest China's Tibet autonomous region has planned to continue to reinforce its reforestation in 2020, expecting 62,820 hectares of land to be planted with trees in the year, China Tibet News reported on Tuesday.

According to a regional video conference, this year the region has budgeted more than 1.24 billion yuan ($178 million) of investment for reforestation and greening work, an amount greater than previous years.

In 2019, the regional government continued to promote its green landscaping work and accelerated planting more trees in the region's six river basins, with more than 87,126 hectares of land planted, and the region has successfully finished the task of adding trees to 1,079 villages and more than 10,000 households that were previously without.