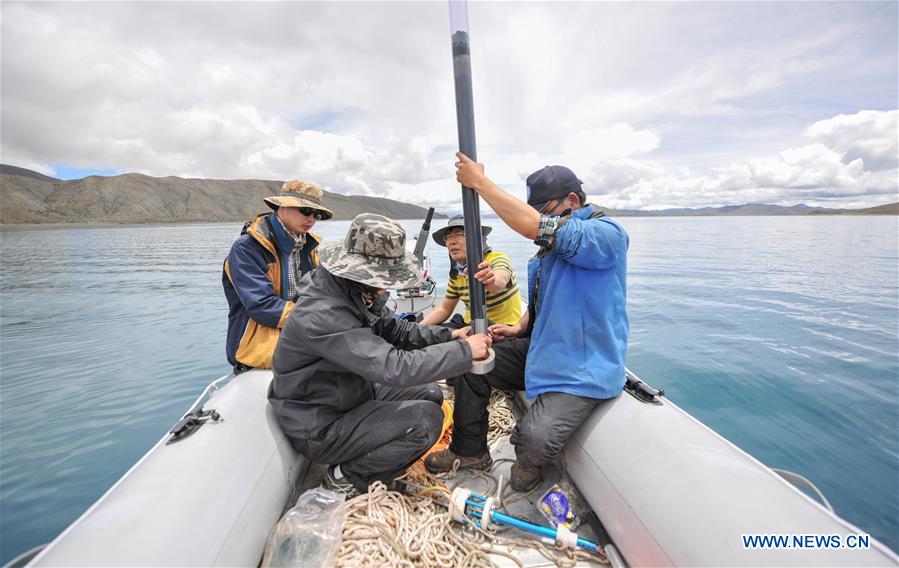 China's Tibet autonomous region has seen significant progress in science and technology over the past 60 years since the launch of the region's democratic reform in 1959, China Tibet News has reported.

According to statistics released by the region's department of science and technology, investment from central and the regional governments has been increasing steadily ever since the country's reform and opening-up.

Since 2016, more than 1.09 billion yuan has been invested in science and technology by central and regional governments.

In agriculture, over the six decades, the region has finished the selective breeding of 149 new crops, including 68 highland barley varieties, 53 wheat varieties, 25 oilseed varieties, and three potato varieties.

Improved crop varieties such as Zangqing 320, Zangqing 2000, Zangqing 18, and Himalaya 22 are grown widely across the region.