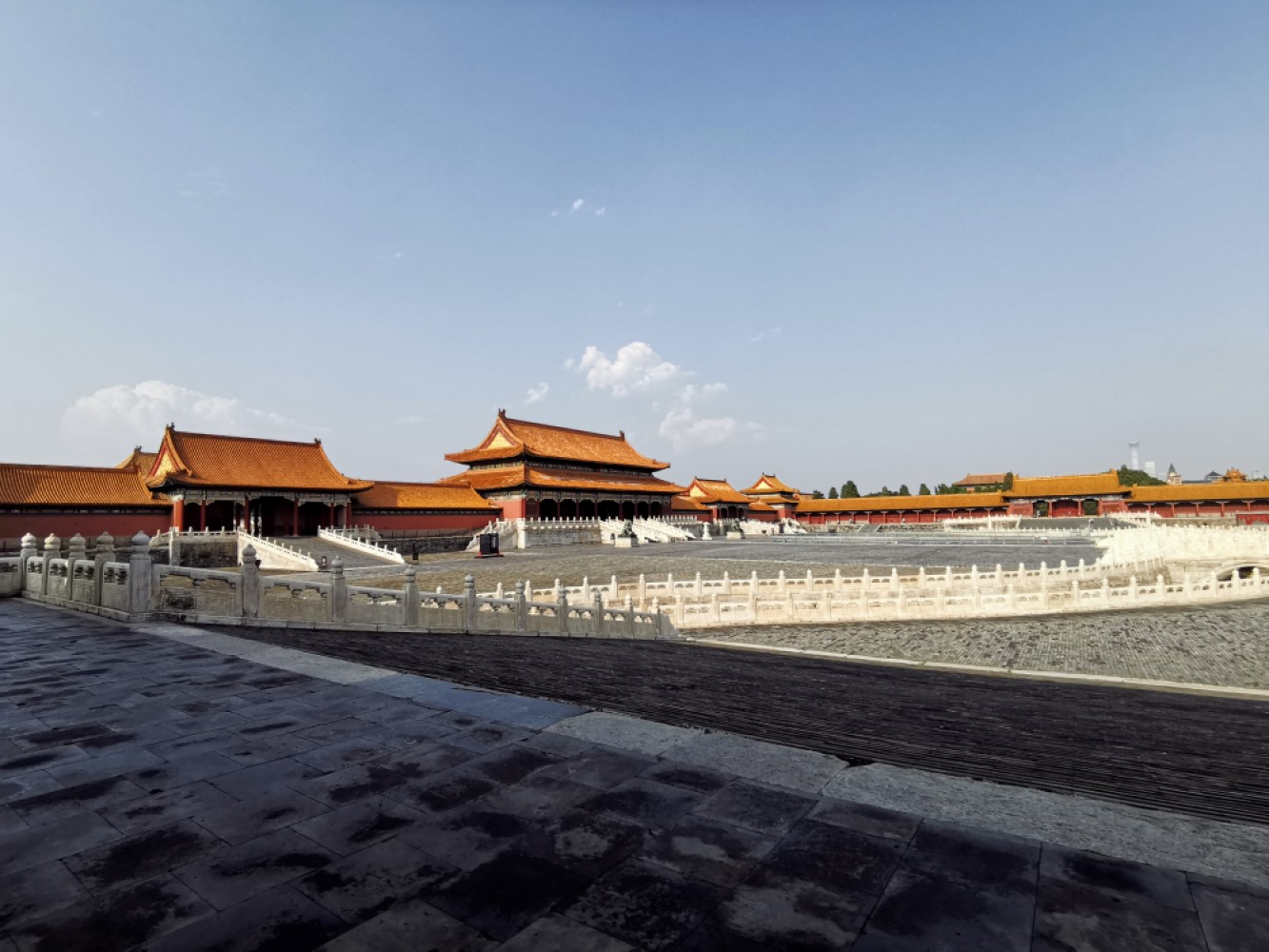 The exhibition featuring Panchen Lamas, lamasery will be the first of this theme held in the nearly 600-year-old Palace Museum since 1925.

BEIJING, Aug. 7 (Xinhua) -- The Palace Museum will host an exhibition featuring the first through the ninth Panchen Lama and the Zhaxi Lhunbo Lamasery from December 2019 to February 2020.

The exhibition will be the first of this theme held in the nearly 600-year-old Forbidden City, the former imperial palace, since 1925, according to the organizer.

The exhibition will present over 220 pieces (or sets) of artwork, including 80 from the Zhaxi Lhunbo Lamasery, the home temple of Panchen Lamas, in Xigaze of Tibet Autonomous Region. Most of the exhibits will be displayed to the public for the first time.

These treasures represent the tributary relationship between the successive Panchen Lamas and the central government of the Qing Dynasty (1644-1911) and reflect the efforts by the imperial court to unify the country during the 17th and 18th centuries, said a press release from the museum.

The exhibition will also show the fourth, fifth and sixth Panchen Lamas' contributions to ensure the stability of Tibet and the Qing Dynasty's administration of the region and surrounding areas.

The artwork on view will present a testimony of this unique period of history and display the auspicious beauty of China's cultural heritage, the museum said.