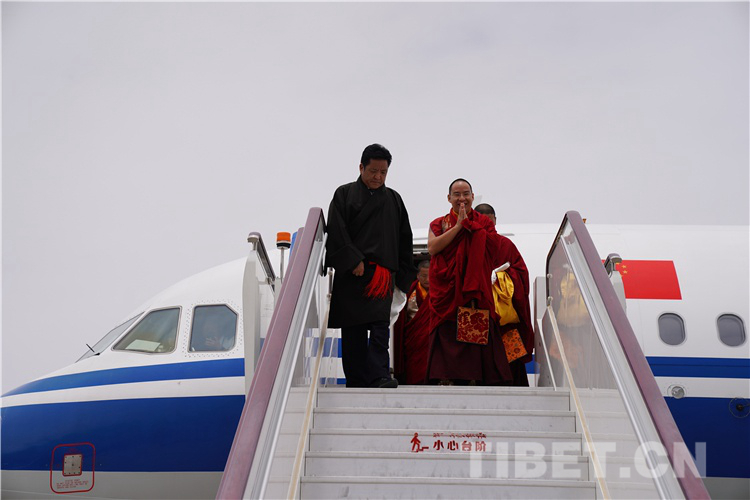 On June 11, the Panchen Erdeni Choskyi Gyalpo, a member of the Standing Committee of the National Committee of the Chinese People's Political Consultative Conference and a vice president of the Buddhist Association of China, arrived in Lhasa by plane to conduct research and Buddhist activities. 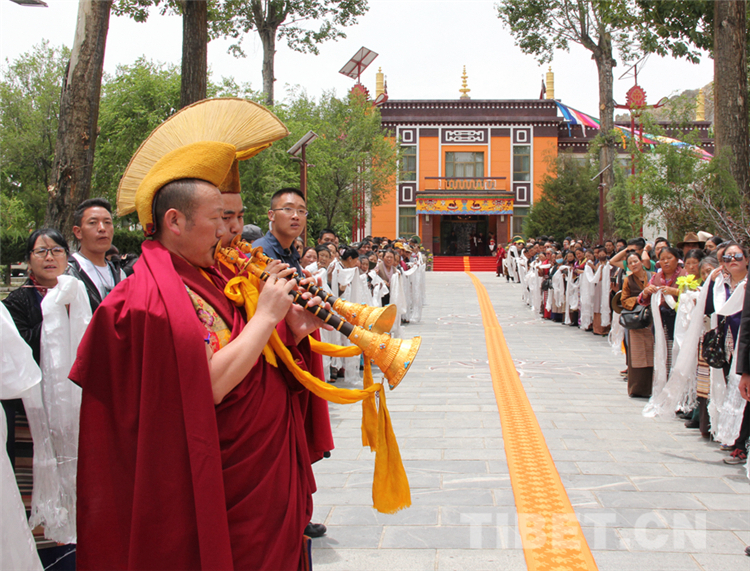 After a simple welcoming ceremony, the 11th Panchen Lama traveled to the Panchen Palace at Sheling Dorje Palace in the city of Lhasa. In front of the main hall, monks had drawn auspicious patterns to welcome the Panchen Lama.

Surrounded by the crowd, the 11th Panchen Lama smiled and waved to the monks and Buddhist believers welcoming him. After greeting them, he strolled into the main hall. 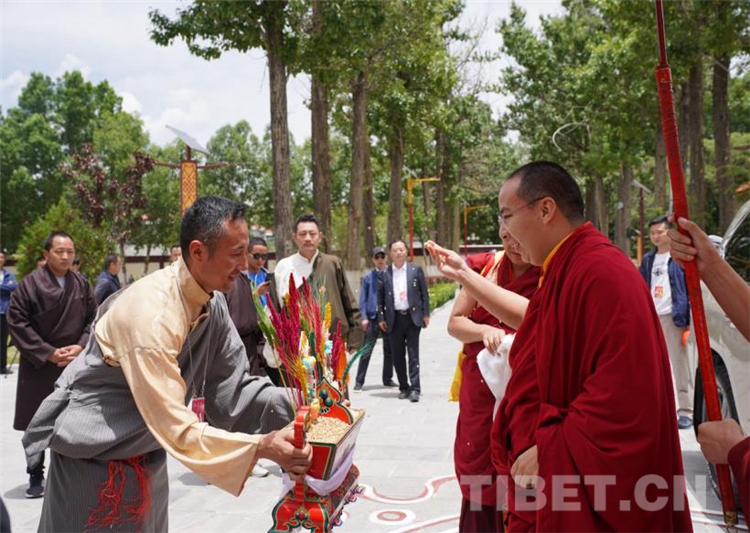 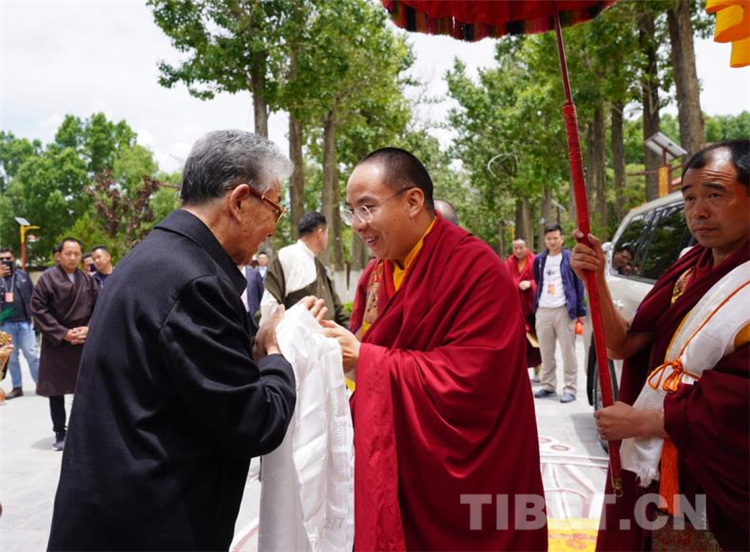 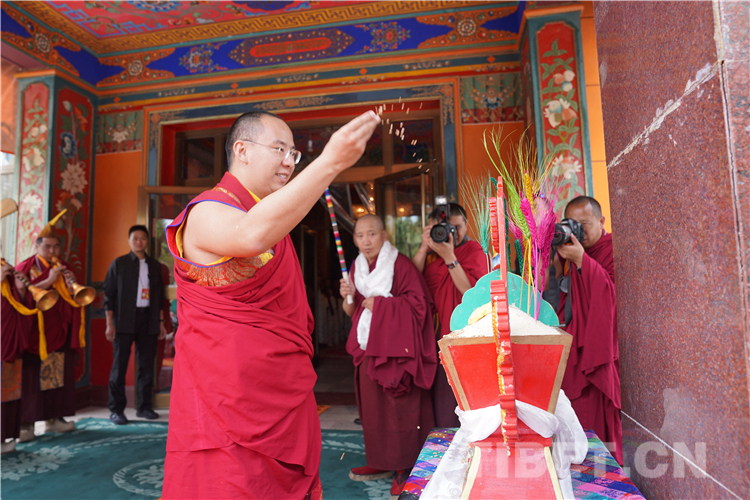 The 11th Panchen Lama scatters highland barley and prays for a good harvest.

In 1995, after being selected by the Golden Urn and approved by the State Council, the 5-year-old 11th Panchen Erdeni Choskyi Gyalpo was sent to Tashilhunpo Monastery to be enthroned. In 2015, Tashilhunpo Monastery held a great celebration for the 20th anniversary of the 11th Panchen Lama's enthronement. In 2016, the Panchen Lama held the first Kalachakra initiation in Shigatse.