Going to the kitchen to check the stewing chicken in the stone pot; going upstairs to check rooms guests have checked out; running to the front desk for the new online orders…

It is almost noon, but Lapa Tseren is still busy with his business.

He is the well-known internet star of Lulang Village in Tibet’s Nyingchi Prefecture.

Last night’s storm has ended and today is a nice day. “The best sights of Nyingchi are in Lulang.” When you look out from Tseren’s homestyle inn, you can see the grand glaciers, the silver forests, and the tumbling rivers.

But eight years ago, Lapa Tseren, who is from a family of herders, couldn’t imagine that one day, he could put down the stockwhip and become a business owner.

Because of the town’s location next to national road 318, the government encouraged locals to work in tourism. “Would this work?” Tseren was hesitant when he became one of the first restaurant and inn operators in 2011. “At first, we’d cook for the truck drivers, then, as more customers came, there was more demand for the food, so we started working on the local dish, stone pot chicken.”

Eight years later, Lulang Stone Pot Chicken has become a brand, and Lapa Tseren is now the Vice President of the Restaurant and Dining Association of Lulang Town. The 42-year-old Tseren built a three-floor Tibetan style home inn, with the top two floors hosting 24 hotel rooms and the ground floor as a restaurant. He made 500 thousand yuan in one year. “There were so many people who came after hearing about us online. We’d be sold out during peak seasons!” 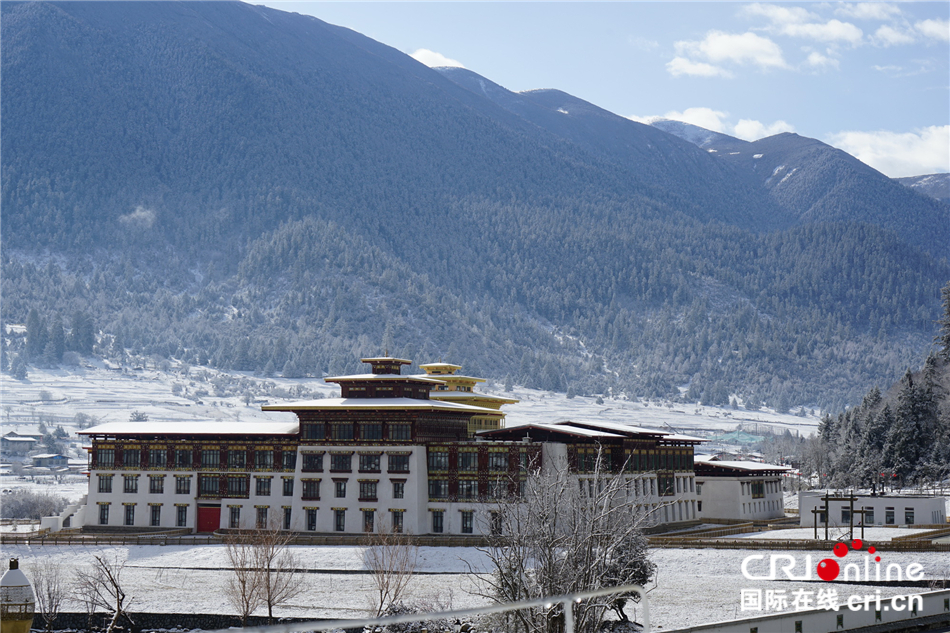 Lulang is the best showcase of developing ecological tourism by guiding local residents in running their restaurant and hotel businesses, and this is how Nyingchi is forging a path in overcoming poverty and growing people’s income.

There are  272 households in all the eight administrative villages in Lulang Town, with 116 family inns opened with  2287 beds. Last year, a total of 70.8 thousand tourists came to the town, generating an income of 8.03 million yuan. Over 580 local residents participated in tourism services, achieving an income of 3.4 million yuan. In 2018, the average per capita disposable income in Lulang Town was 21 thousand yuan.