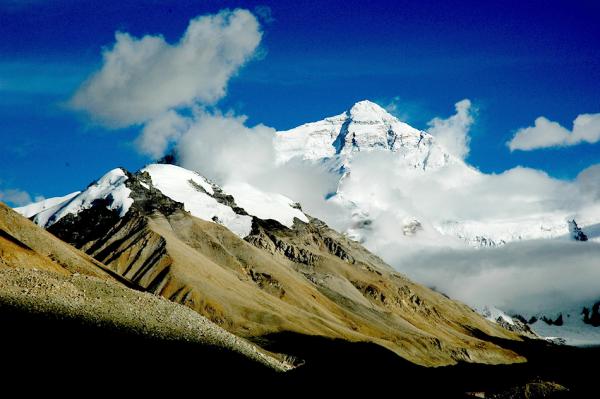 In addition, the bureau will carry out a remains settlement action for Qomolangma high altitude mountaineering victims in April and May.

On Dec 5, 2018, the Qomolangma administration in Dingri county, Shigatse, Tibet autonomous region, has issued a document that banned ordinary tourists from entering the core zone of Mount Qomolangma National Nature Reserve above Rongpo Monastery, around 5,000 meters above sea level. To better protect the environment of the world's highest mountain, the highest position that tourists can reach is now 2 kilometers from the Mount Qomolangma base camp.