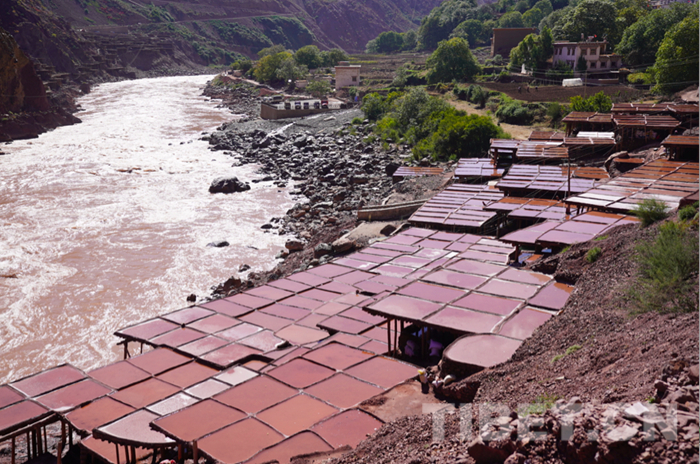 In the past, traders used to have to pass through Yanjing Naxi Ethnic Township in Markham County, southwest China's Tibet Autonomous Region in order to transport tea from Yunnan to Tibet. After thousands of years, the ancient salt wells in Yanjing Township still remain one of the world's unique, ancient salt-making methods.

Salt production is one of the main sources of income for the people of Yanjing. There are currently 2,775 salt fields there, and 25 households are engaged in salt production. 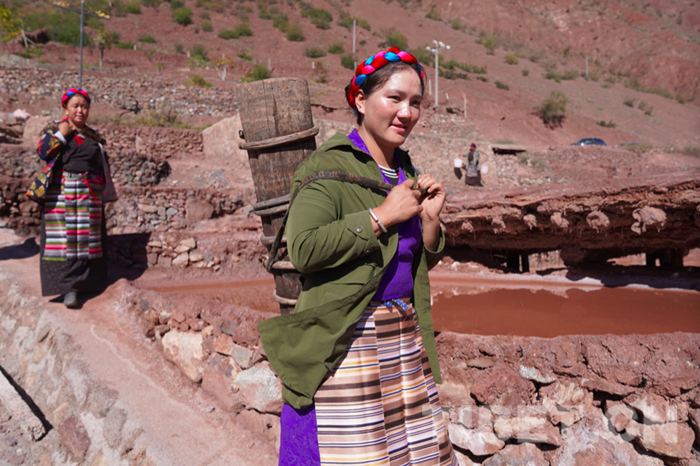 Villagers descend a ladder to the bottom of a hole a few or a dozen meters down, carry salt brine back up, and pour it over the salt fields. The water eventually evaporates due to intense sunlight and the salt granules left over are then dried and sent to market. The annual output of salt is about 1.5 million kilograms, and annual revenue is about 1 to 1.3 million yuan (0.14 to 0.19 million US dollars).