Shared bike service represented by Mobike, one of China's popular bike-sharing operators, has seen rapid development since the second half of 2017 in southwest China's Tibet. 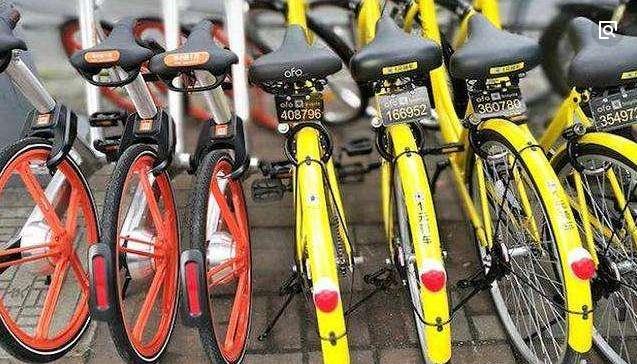 Zhou Ya, chief expert of Mobike, said in a recent interview with China Tibet Online, people used to think the climate in Western China was not helpful to shared bikes, but in practice, the demand there is very high.

Taking Tibet as an example, bike-riding works very well there, and the local government also welcome themandhas provided them with preferential policies.

He added that while Lhasa's daily usage rate cannot compare to inland China, locals and tourists are very excited about this, for it's much easier to ride a bike than walking in such a city with high altitude.

As more supportive policies issued by the region's government and aid from inland China strengthened, to start upa business via Internet has become a hit in Tibet where many young people are exploring business models suitable to the local area.